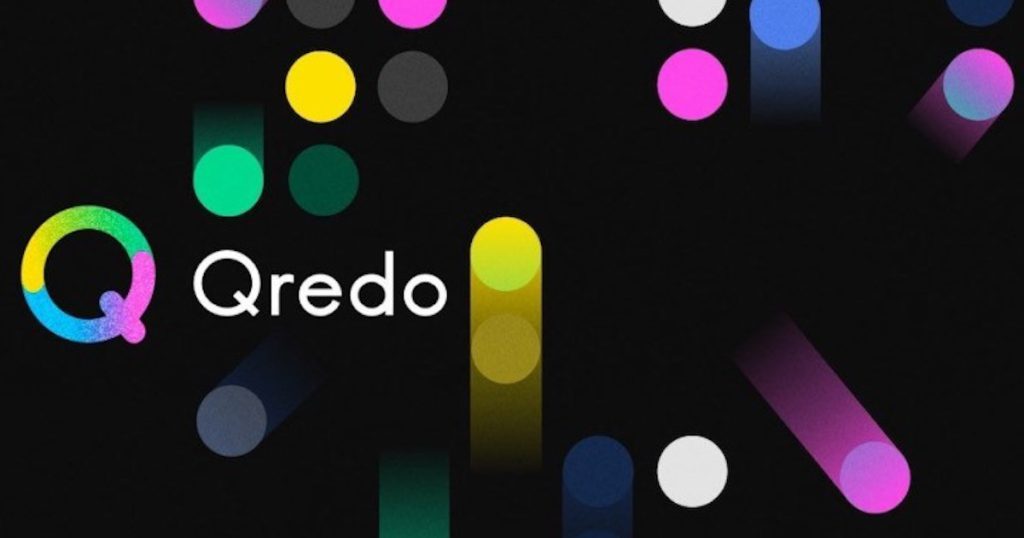 Qredo, the company behind the Qredo protocol and the $QRDO ERC-20 token, aims to solve the current problems faced by traditional finance institutions who want to participate in DeFi.

In a world with low bond yields and negative interest rates, large capital markets are looking for returns, but are prevented from engaging in DeFi protocols because of regulatory and counterparty risks

The London-based company was founded by Anthony Foy and Brian Spector, who have a respectable combined track record of investing in successful start-ups and working in technology and blockchain-based companies.

Josh Goodbody also joined the team later as COO, bringing along his expertise in working with some of the world’s biggest crypto exchanges.

What Qredo aims to do

Currently strong barriers exist for capital markets to engage in DeFi protocols, and Qredo is aiming to combine their Layer 2 blockchain with a Consensus-Driven Multi-party Computation (CD-MPC) Network and also a Layer 3, end-to-end encrypted decentralized conversation replication network to bring down these barriers through its “Network as a Vault” vision.

What this means is that large capital firms moving millions, or even billions of dollars a day can be assured that their wallets have a reduced risk of being hacked, and do not have to go through a middleman such as BitGo or Fireblocks for custody of their keys and their transactions are prevented from being front-run by bots hoping to copy their algorithms.

Gas fees are also streamlined, with a 0.5 maker and taker fee instead of traditional “gas” which requires a platform’s native token to be used.

These fees will be rebated up to 99% in $QRDO tokens, which validators and market makers can also currently earn through staking and liquidity provision.

Qredo network’s Version 2 will enable single-sided loan pools easy access to credit, which acts as a money market to provide credit for up to 8-10x leverage, which can then be used for yield farming or short term arbitrage trades.

Furthermore, the collateral deposited can still earn yield and does not have to be transferred out of Qredo wallets, further decreasing counterparty risk.

It also helps institutions comply with governments via a detailed, immutable audit trail of all transactions available on its blockchain in line with SEC custody rules and the EU’s Regulation on Markets in Crypto Assets (MiCA)

The project also backs up their security protocols with a few more layers, and are audited, verified, and insured by reputable parties.

$QRDO’s recent price pump can be attributed to its growing list of big-name partners and investors despite its relatively stealthy launch.

These include big names in the crypto space such as Deribit, the world’s biggest Bitcoin and Ethereum options exchange and coinbase, a popular cryptocurrency exchange.

The potential for transaction volume is huge on the Qredo network, thanks to its partnerships and investors and its strategic positioning means that it has already secured a high amount of capital to be deployed eventually.

Furthermore, unlike retail traders, every single institution that joins the network will bring in millions, if not billions of dollars worth of daily transactions which will reward validators heavily.

The network is set to transition smoothly into its V2 Mainnet, where node validators will be able to receive rewards from the network in the form of $QRDO tokens.

The project recently announced the launch of QREDO LABS, a new innovation unit which will be in charge of delivering its Version 2 fully and adding new functionality such as transaction ordering optimization and distributed consensus mechanisms.

To achieve this, they will be incentivizing network usage through liquidity protocols and rebates, which have a stable vesting period to prevent dumping of tokens on the open market.

$QRDO also pays a respectable 10.1% APY yield by simply holding the token in the network, which makes it attractive to hold the token on the network instead of an exchange, further encouraging participation.

While only 33 million $QRDO tokens are in circulating supply, there is actually a hard cap of 2 billion tokens which will be slowly released until 2050 into the open market.

Half of the 1 billion has already been allocated and only 10% of that was distributed to a combined private and public sale.

Most of the initial 1 billion tokens have been allocated to the team and earlier investors, which may be worrying initially but are common for newer projects and are most only fully vested in mid-2022, reflecting their confidence in their network.

$QRDO recently hit blew up to an All-Time-High of $8.91 after a steady price uptrend following the announcement of their Metamask partnership, resulting in a 1443% ROI since it started being tracked by coinmarketcap.

With a market capitalization of $255Million, it ranks barely within the top 300 and may be a project to look at if Institutional money really starts pouring into the DeFi space.

A hard cap on supply and attractive rewards also helps to combat supply side price pressures, which would help to prevent the token simply being dumped on the open market despite early investors holding a sizeable chunk of $QRDO. However, having a small market cap also means that price swings will be extremely volatile in the medium term.