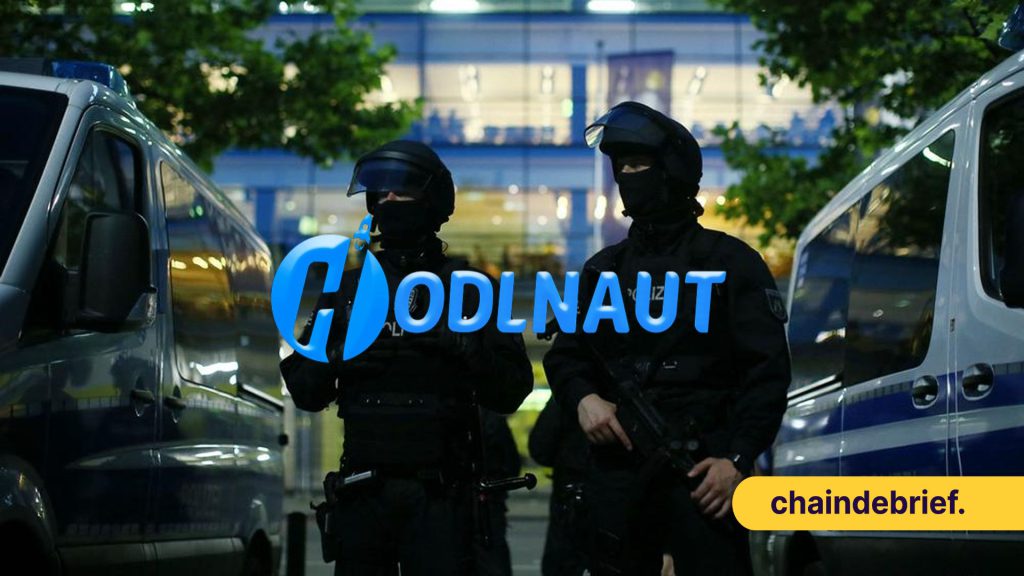 Hodlnaut, a Singapore-based cryptocurrency lender, has recently updated the community on its judicial management filing along with announcing two troubling updates.

The platform first announced cutting 80% of its staff, roughly 40 people, “to reduce the company’s expenditure.” It claimed that the remaining employees were “necessary” to carry out key functions.

Secondly, Hodlnaut is fielding pending proceedings with the Singapore Attorney-General and the Singapore Police Force (SPF). The crypto lender added that “these actions are taken in what we believe to be in the best interests of our users.”

Also Read: Hodlnaut Updates: What Is Judicial Management And What Does It Means For Hodlers?

A War With SPF

Hodlnaut is trying to quash a SPF’s order to hand over its balance assets, while facing opposition in its pick for an interim judicial manager.

On 14th of July, the SPF issued an order for Hodlnaut to transfer the group’s balance assets of USD $127.2M worth of stablecoins in USDC and USDT to the SPF.

These assets are currently held by Samtrade Custodian, a customer “contracted to Hodlnaut Hong Kong”.

The company said in a statement, “Based on the Hodlnaut Group’s assets at the time and as of Tuesday (Aug 23), if Hodlnaut complies with this order, the Hodlnaut Group will have no assets left to effect its business recovery plan under judicial management, or even pay its users should the company be liquidated.”

It also said if the firm is liquidated, all assets of the company will be sold first before being distributed to users in proportion to their holdings.

Hodlnaut has denied any allegations with regards to exposure to UST thus far.

The tweet by FatManTerra back in June was the very first time where Hodlnaut’s issues were publicized.

With more and more evidence surfacing each day, it is written all over that the firm did indeed lost a big chunk of depositor’s money in UST.

Similarly, I did warn readers about Hodlnaut potential crumble with data from a few reliable sources on the 1st of July. Till date, we have seen how this saga unfolded and is playing out exactly in a textbook fashion.

If you still have funds locked up on the platform, it is best to write it off entirely. I too have been rugged before by these high-yielding CeFi platforms and can 100% confirm that you will never get a single cent back. If you do, count yourself lucky because it almost never happens.

In my opinion, it is also unprofessional of the founders to drag the entire crisis and constantly refute any factual claims. This depicts how deceptive and cunning the firm really is. It is truly disappointing how degenerate these companies are when handling clients’ funds.