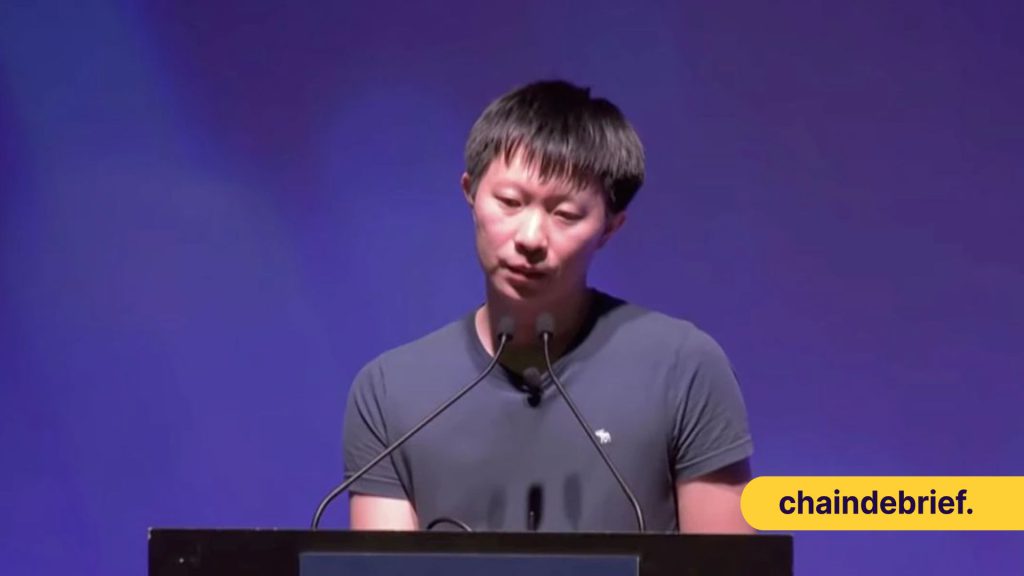 In one of the greatest sagas within crypto’s short history, multiple centralized entities have been reporting a lack of funds and liquidity. Mostly, their loan books were compromised by unsecured credit, or lending out without collateral.

At the center of it all is Three Arrows Capital, more commonly known as 3AC.

Founded by Su Zhu and Kyle Davis, 3AC was one of the most prominent funds and thought leaders in the space. Despite this, they reportedly suffered massive losses in the bear market and seemingly disappeared from social media.

Su Zhu has subsequently broken his silence, posting screenshots of an email from his legal counsel on Twitter.

While the screenshots consist mostly of legal terminology, it can be broken down as such:

Essentially, 3AC had some form of equity that liquidators failed to sell, despite its massive potential value.

While the total amount is up for speculation, it seems to be substantial enough to pay back some creditors. Furthermore, 3AC is alleging that they are working with creditors, but are being “baited” and ignored by them.

The screenshots also state that the founders were faced with both “threats of physical violence“, as well as “queries from the Monetary Authority of Singapore“.

This is contrary to court documents filed last Friday, which stated that 3AC’s founders could not be found and that there was no “meaningful communication” from them.

3AC breaking their silence is likely good for the crypto ecosystem. While creditors are likely not going to get their money back anytime soon, it does shed some light on the situation.

Whether they are actively working with creditors or not – is a whole other story. However, Su Zhu and Kyle are also noted in the screenshots as shareholders, with the former as a creditor. While they may have filed for bankruptcy, they are likely liable for some equity after all this is over.

In the meantime, the contagion rages on, especially as more and more lenders come out of the woodwork.

Also, it seems that a StarkWare token is confirmed, and is likely to hit the markets soon.