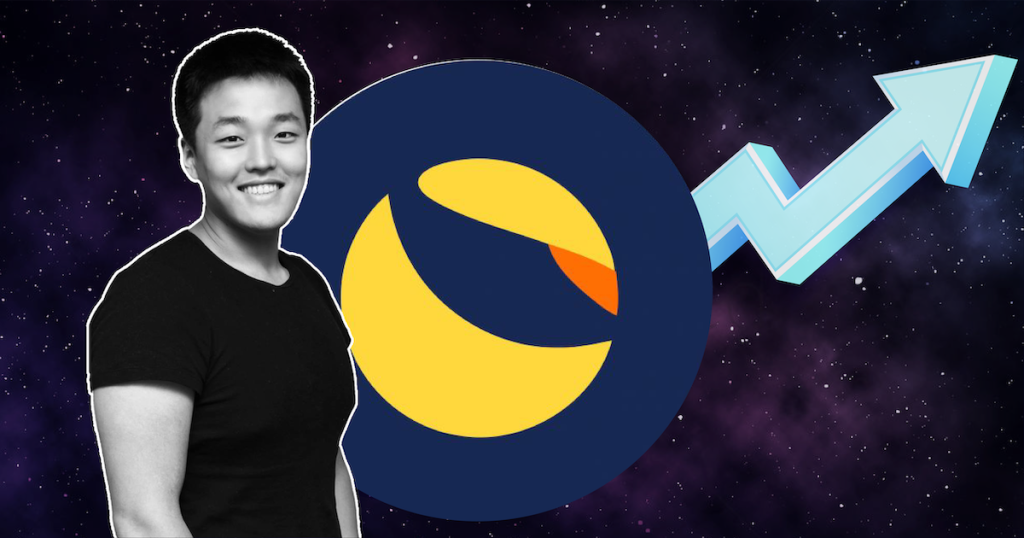 Terraform Labs CEO and founder Do Kwon made a US$1 million bet that the price of Terra’s LUNA would be higher than US$88 on 14 March 2023, exactly a year later.

High profile crypto trader Sensei Algod tweeted the bet on 14 March, offering a wager of US$1 million that the price of LUNA would be lower than it is a year from now. The price of LUNA was US$88 at the time of writing.

Do Kwon replied to the tweet shortly after, agreeing to the bet.

Both parties agreed to the terms of the bet and each sent US$1 million in USDT to an escrow wallet managed by the popular crypto personality and UpOnly podcast host Jordan Fish.

According to the agreement, if the price of LUNA is above US$88 on 14 March 2023, Fish will send the money to Do Kwon. If not, he will send it to Sensei Algod.

It is evident that Do Kwon is confident in the price of LUNA, and its fundamentals.

Many Terra skeptics have pointed out that LUNA is at risk of entering a “death spiral” where increasing amounts of it has to be burnt to maintain UST’s peg, due to how the stabilising mechanism of LUNA/UST works.

This would then also cause the UST stablecoin to de-peg.

However, Do Kwon later initiated another bet on whether UST will hold onto its peg by March next year, proposing a 2:1 odds if Algod took it up.

Just a few hours later, another popular trader known as “Gigantic Rebirth” made a US$10 million bet with the same conditions as Sensei Algod’s bet.

The escrow wallet has since been funded with the addition US$10 million from Gigantic Rebirth.

At the time of writing, the escrow wallet has yet to receive the US$10 million from Do Kwon.

However, Do Kwon tweeted that regardless of the outcome of the bet, he would donate US$1 million to Angel Protocol — a Terra-based protocol for creating perpetual charity endowments

At the time of writing, LUNA was trading at ~US$95, with a market cap of ~US$35 billion, according to CoinGecko data. It recently hit a new all-time high of US$103.88.

Also Read: LUNA Is Now The 7th Largest Cryptocurrency By Market Cap: Why This Is Just The Beginning