With Great Responsibilities Comes Great Challenges: The Future Of DAOs 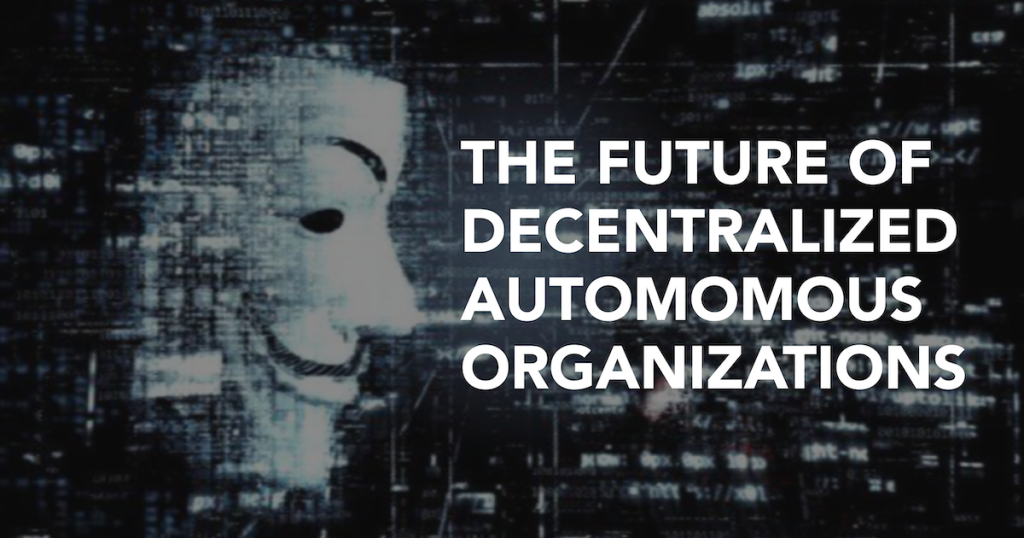 On the third day of the Avalanche Summit, Jacquelyn Melinek from TechCrunch, Tekin Salimi from DAO5, Sarah Wood from Upstream and Phil Kelly from 0(1) Labs spoke on the great possibilities and great challenges of the future of DAOs.

What is a DAO?

Decentralized Autonomous Organizations (DAOs) are not controlled by a single institution like a government or central bank, but instead are divided among a variety of computers, networks, and nodes. organization that was designed to be automated and decentralized.

It acts as a form of venture capital fund, based on open-source code and without a typical management structure or board of directors.

Think of them as an internet-native business that’s collectively owned and managed by its members. They have built-in treasuries that no one has the authority to access without the approval of the group. Decisions are governed by proposals and voting to ensure everyone in the organization has a voice.

2021 was the breakout year DAOs who found mainstream adoption and proved their ability to raise capital efficiently and effectively. Yet, DAOs have yet to prove their effectiveness in managing and making decisions and enticing token holders to participate in governance on an on going basis.

Web 1.0 existed where people gather around physical location, Web 2.0 was the introduction of social media platforms where individuals gather around their interests eg. Twitter, Tumblr and Reddit.

Web 3.0 is where people gather for ownership, getting equity for what they do.

When the hype settles

Often times, there is a lot of hype in the beginning, but it is hard to sustain. How do companies then encourage participation in the DAOs after the initial excitement?

DAOs which have often done well are those who start with a narrow and small community. In some communities, their members have to go through an application process to keep its exclusivity and members engagement over time.

There are many use cases for a DAO, but maybe not every community needs a DAO. Over time, the phenomenon of natural fit would take its own course for which communities remain as a DAO.

Furthermore, as technology also advances for faster decision making and cheaper transaction fees, we will see how willing people are in getting involved with a DAO.

As institutional money, focus and attention gravitate towards DAOs, the tooling for DAOs have to get better.

The current framework for DAOs will see a natural pressure cooker where innovation will happen before the participation of institutions.

A solution will emerge when there is institutional focus and individuals are aware of what they want to build. This competition continues to encourage innovation, ensuring that projects are developing better and more accessible organizational structures than those currently exist.

We need decentralization in a DAO, in a sense that a single party should not have more than 50% of the vote, while putting in place a system for centralized entities that play an active role in the various communities.

Specifically, for DAOs with ongoing engineering work where you need a team to build protocol development, delegating that function to centralized companies that are being compensated by the DAO treasury makes more sense than to rely on a community of contributors.

DAOs would need to be bold in spending their treasury to stay competitive on top of building a community.

While “decentralization” is in the name of a DAO, it is difficult to have a fully decentralized autonomous organisation.

There is a specific use case for the pure on-chain being fully decentralized but for the DAO to actually work, there has to be aspects which are practical and goes against the naming convention of being “decentralized”.

How are DAOs going to scale?

DAOs should also allow for some simplification, allowing participants to take part without having to be an expert in the issue.

Also Read: MetisDAO: How To Invest In $METIS And Why I Am Bullish On It