Introduction To Tower Finance: Has The Latest Evolution Of Stablecoins Arrived? 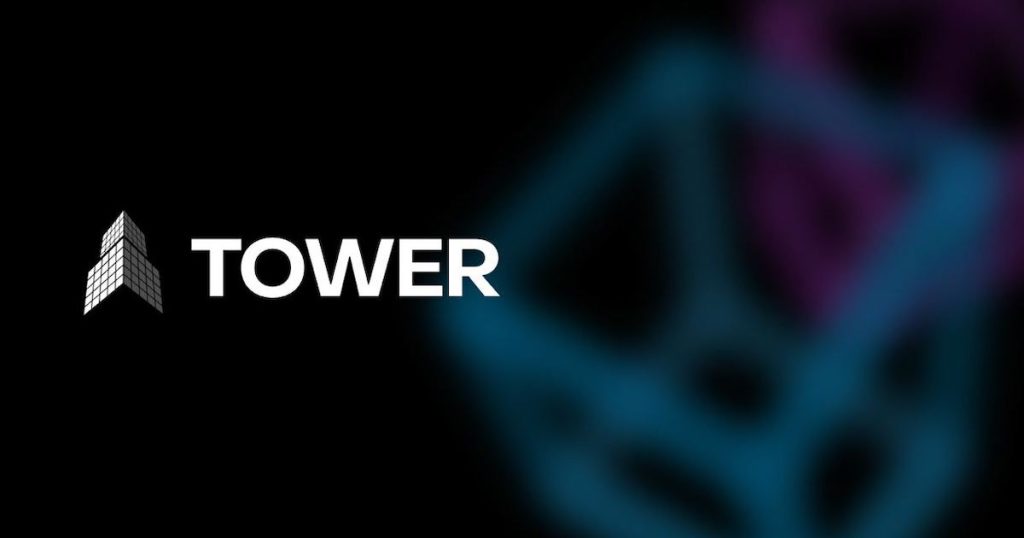 The recent buzz around DeFi 2.0 brought back a lot of hype on partially collateralized algorithmic stablecoins.

While Frax Finance was the first of its kind, Tower Finance takes advantage of its key innovations, increasing stability and sustainability.

With that said, let us dive into what it is and its recent developments.

Stablecoins have been fueling the development of cryptocurrency, bridging the gap to traditional finance. Unfortunately, many of them have failed to resolve the “stablecoin trilemma” of decentralization, capital efficiency, and price stability, without trade-off.

Tower Finance is a unique protocol that aims to provide a solution to these problems with $TWR, its fractional-algorithmic stablecoin.

While stablecoins may all peg to a similar value, the problems they face vary greatly.

For example, DAI requires around 150% over-collateralization due to high decentralization and sustainability scores. However, this means an excessive amount of funds are locked up, making it capital inefficient.

Meanwhile, other forms of stables can be collateralized by real-world assets. $USDT and $USDC are backed by fiat money and other assets off-chain, leading to capital efficiency.

However, decentralization is lacking, which may come as a red flag to some. Others also note that this category may be at risk due to the collateral “quality”.

Algorithmic stablecoins, which are not backed but rely on a burning mechanism, rank higher on efficiency scores. However, this is potentially the worst kind during black-swan events as a lack of collateral means the coin could be theoretically worthless.

$TWR belongs to the last category, relying on both algorithms and collateralization. Also known as fractional stablecoins, they can do all the things that normal algorithmic stables can while the collateralization aspect ensures black swan events do not bring them to zero.

$TWR and $CUBE: A two-token system

Much like with Terra, Tower Finance uses a dual token system, where $CUBE is burnt algorithmically to maintain the peg.

However, where they differ is $TWR being partially backed by $USDC, keeping peg tight even during capitulations, while capital efficiency and decentralization rank highly.

Minting 1 $TWR requires a certain amount of $USDC and$ CUBE, and can be done with two different types of collateral ratios. If $TWR exceeds US$1, the protocol adjusts, reducing its collateral ratio and vice versa.

These two collateral ratios are:

Of course, the peg can also be maintained through arbitrage opportunities. While above peg, users can comingle $1 worth of USDC and CUBE to issue TWR and vice versa. Tower Finance and users achieve a win-win situation as the protocol maintains its peg, while arbitrageurs make money..

However, it is important to note that as an agnostic protocol, there are no assumptions of what is going to be considered the long-term stable collateral ratio. $TWR can eventually become entirely algorithmic, with an ECR based on market demand and supply.

ENTERSOFT has reviewed the protocol’s smart contracts. However, a disclaimer states that lost funds will not be compensated.

Furthermore, TVL is still low due to how new the project is.

A manager is also displayed to show daily protocol profit.

Tower Finance is an interesting protocol on the polygon blockchain, recently featured in Delphi Insights Pro.

With Terra’s $UST taking the race by storm, there is a high chance that $TWR could be the next widely used stablecoin.

While official investments are limited, a select number of strategic partners have provided liquidity for $CUBE in its early stages, helping with their vision of $TWR becoming the recognized stablecoin of the Matic ecosystem.