Waves’ Price Has Plunged Over 40% In The Past Seven Days: Possible Reasons For The Crash 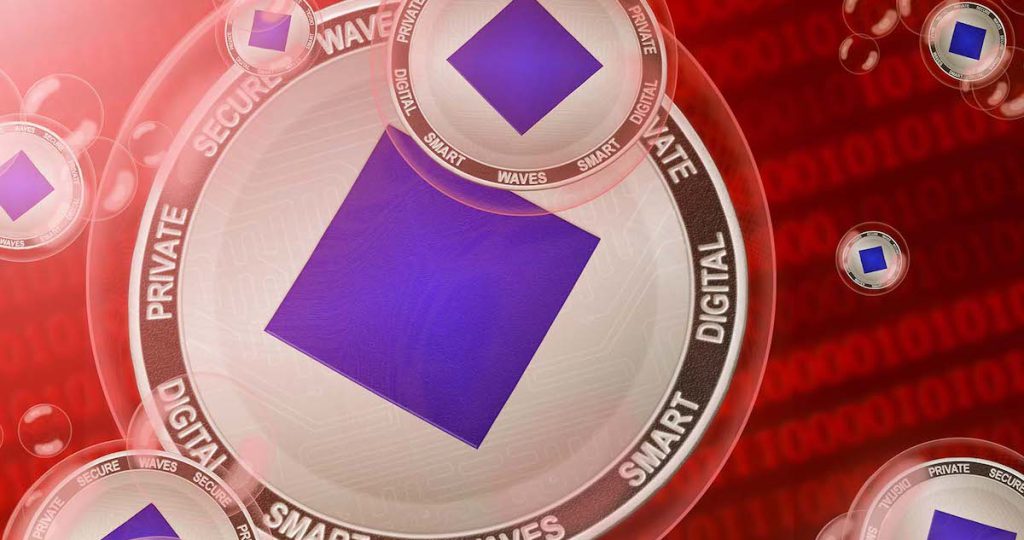 Waves is a multi-purpose blockchain platform which supports various use cases including decentralized applications and smart contracts.

Launched in June 2016, its goal is to improve on the first blockchain platforms by increasing speed, utility and user-friendliness.

Based on proof-of-stake consensus, it aspires to make the most of blockchain, with minimal carbon footprint.

WAVES has an uncapped supply and is used for standard payments on their blockchain.

It is currently ranked number 10 with US$2.94 billion in terms of Total Value Locked (TVL).

The TVL in the Waves blockchain hit an all time high of US$4.75 billion on the April 1 with majority of the funds flowing into their top protocol, Neutrino.

Waves also has its own stablecoin USDN which is an algorithmic crypto-collateralized stablecoin pegged to the US dollar.

USDN can only be minted with WAVES which operates in a similar fashion to UST and LUNA.

WAVES has skyrocketed almost 7x in just over a month.

The catalyst for the pump was believed to be that it is the “Russian Ethereum”.

Possible reasons for the FUD

1) “The biggest ponzi in crypto”

On 1 April, a user named 0xHamz on Twitter, published a thread calling out Waves as “the biggest Ponzi in crypto”.

He accused the Waves team of artificially engineering price spikes by buying WAVES tokens with funds borrowed on Vires Finance.

To do so, this requires a steady supply of USDC available to be borrowed. Vires Finance, a lending protocol on Waves, was offering above-market yields which made it attractive to lenders. This in turn allowed the Waves team to borrow the USDC required to purchase WAVES.

Investors began to withdraw their stablecoins from Vires in the wake of these allegations. Borrowing rates spiked to 80% APR shortly after which made it unfeasible to borrow.

USDN began to gradually depeg as investors start swapping it into other stablecoins.

On 3 April, Ivanov claimed that crypto hedge fund, Alameda Research, has been manipulating the price by trying to tank the asset in order to make money shorting it.

Ivanov cited a Bloomberg piece that pointed to a sharp uptick of WAVES supply on FTX exchange in late February and early march.

Bankman-Fried, CEO of FTX, called it a “bullshit conspiracy theory.”

Alamada CEO, Sam Trabucco, responded to Ivanov’s accusatory tweet on April 3, saying, “People should really look at funding rates for WAVES right now.” Although it is unclear how those rates affected the firm’s strategy.

As of current writing, USDN is trading at US$0.90 after rebounding from the low of US$0.647 according to KuCoin.

The failure to keep USDN pegged to USD $1 proves that stablecoins too can fail.

While a potential collapse of USDN is unlikely to greatly affect DeFi, it does however raises questions about what could happen if Terra’s UST was to face a similar situation.

This serves as a reminder that stablecoins can indeed lose its peg and that investors should educate themselves properly before getting drawn in by lucrative headline yields.

Is WAVES still a buy from here or have we seen the top?

Also Read: Which Coins Should I Invest In? Here Are My Top 5 Cryptocurrency Recommendations For 2022