A Wonderland Of Controversy: Is It $Time For Frog Nation To Dissolve? 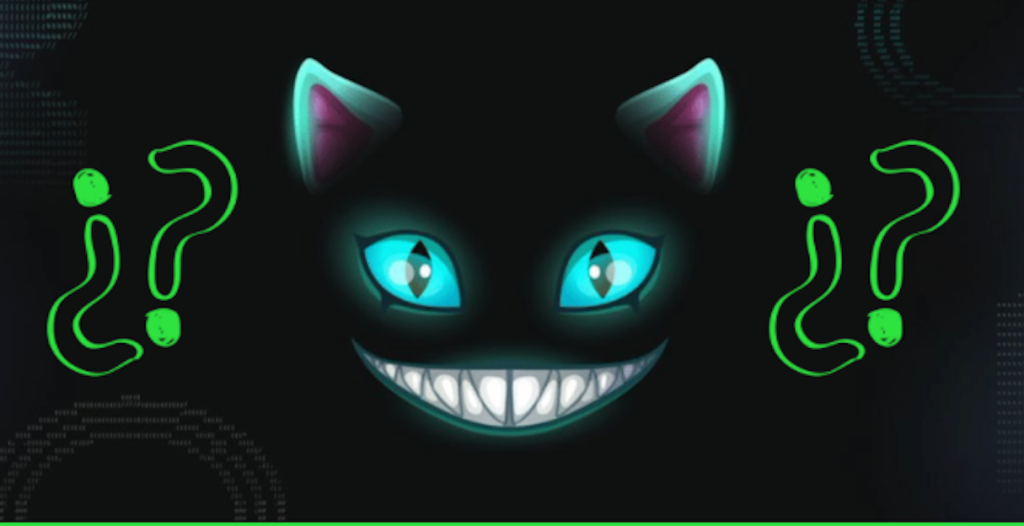 Following Olympus’ most recent crash, many of its forks have been in a constant downtrend. One of the most notable is Wonderland, with its native token $TIME.

Founded by Daniele Sestagalli, the project gained massive traction due to its loyal fanbase, which collectively calls themselves the “Frog Nation”.

However, as $TIME continues selling off, massive controversy within the team and spicy drama regarding their treasury manager, we have to wonder — is it finally time to wind down Wonderland, and with it, Frog Nation?

Perhaps the earliest signs of things going downhill was the public spat between Daniele and Trader Joe (the leading DEX on AVAX).

Revolving around farming rewards surrounding $MIM, Daniele eventually pivoted this into taking over SushiDAO, attempting to move liquidity for $wMEMO and $MIM onto another exchange.

More pain came to Frog Nation as the prices of $TIME and $wMEMO kept falling, and users were liquidated under backing value, despite promises that it would not happen.

The Dashboard was also changed to remove runway, and display $wMEMO price, instead of $TIME. While there were explanations as to why this happened, many in the community were upset that they were not consulted.

This was probably further compounded by the Wonderland team previously not behaving as a DAO should. For example, they sold $AVAX, $OHM and other treasury holdings previously without consulting the community.

But the biggest kicker was when internet sleuth @Zachxbt announced that Wonderland’s treasury manager, 0xSifu, was the co-founder of QuadrigaCX, an exchange which scammed users for millions of dollars.

0xSifu had also been given prison time when he was 22, and was charged with counts of identity theft, credit card fraud, burglary, and grand theft.

Daniele eventually acknowledged that he knew of his past, but decided to give him a second chance as they had gotten close and he had admired 0xSifu’s knowledge on tokenomics.

After a successful vote to remove 0xSifu as treasury manager, a vote to wind down Wonderland was made. However, this proved to be unsuccessful, with even the ousted 0xSifu voting no.

However, the project seems to be coming to an end and there is currently an ongoing whitelist where you can vote to leave the project at close to backing value. Once concluded, you will be able to claim your funds and leave Wonderland for good.

How is the rest of Frog Nation doing?

As Wonderland continues to fall, Daniele’s other projects have largely been affected as well, with billions in TVL lost between them.

While this could be due to the wider crypto market tanking, it also has a lot to do with Frog Nation losing trust in its spiritual leader.

While the obvious view would be that Daniele has lost his followers and his projects are dead — it would pay to remember the reason he became such an icon in the first place. Daniele is a notoriously strong builder, and he probably will keep doing so.

While he (maybe luckily) stepped down from the Solid Dex team and one of his partners, Andre Cronje, has seemingly left crypto, there is still the possibility of a come back.

Whether you are bullish or bearish Daniele, understanding the projects he builds and their potential in the space may be a much more important factor of whether Frog Nation manages to survive.