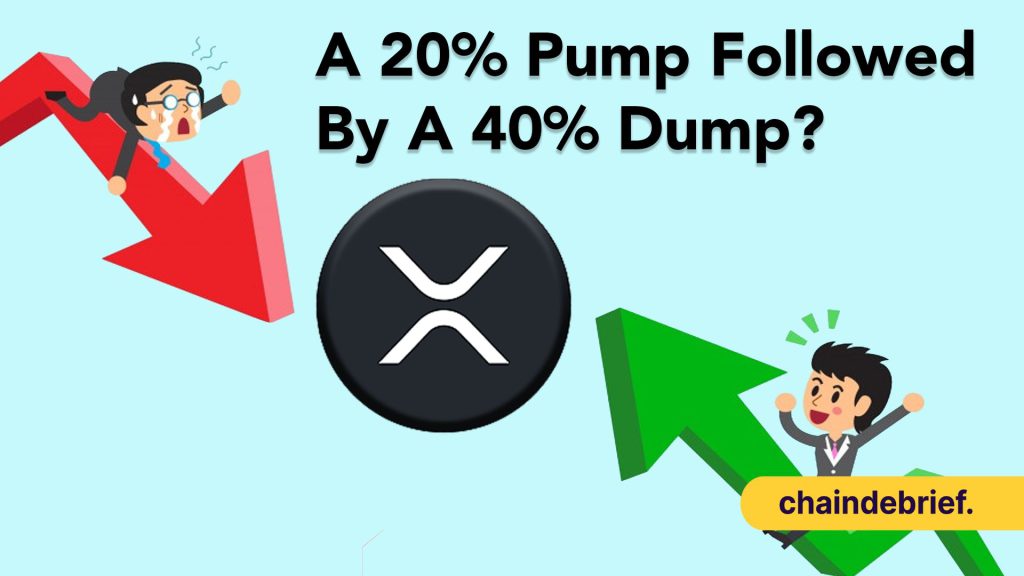 Ripple, the parent company behind $XRP, has goals to achieve a “payment settlement system and currency exchange network that can process transactions globally”.

Founded in 2012, $XRP rose to fame thanks to the idea of fast and cheap cross-border transactions.

However, the advent of stablecoins, which can be transferred within a few seconds, has rendered $XRP useless.

Despite this, they have maintained a spot in the top 10 cryptocurrencies by market capitalization, and have recently rebounded 21.8% off the lows.

A Long Dance With The SEC

The United States Security and Exchange Commission (SEC), first filed a lawsuit in December 2020 against Ripple, claiming that they raised funds through illegitimate means.

Referring to the sale of billions in $XRP, from which they raised more than $1.3 Billion, as well as non-cash considerations.

They claim that the funds were raise through an unregistered, ongoing digital asset securities offering.

While this may spur most investors to remove their funds from such a company, crypto is, well, built different.

Influencers would promote $XRP as a “moon” token, with great upside to capitalize on the news.

However, many new investors fail to understand the difference between price and market cap, the latter of which is more relevant here.

You can read more about that and $XRP’s tokenomics HERE.

While this would usually be interpreted as major news, such events occur more often than Bitcoin is pronounced dead.

Furthermore, with every press release or tabloid piece, strong pumps could lead to distribution by whales or potential influencers trying to dump on their followers.

Should this be the case, even major $XRP news would face strong headwinds, as the token does not currently have any strong use cases.

Furthermore, $XRP has an estimated inflation ate of 26.45%, without staking mechanisms.

This means that Ripple Labs can dump on retail anytime they want, for a hefty few million in profit.

As such, it is more likely that we see a reversal in the medium-to-long term for $XRP, despite a short term pump.