Zilliqa: What You Need To Know About This S’pore-Based Ethereum Competitor 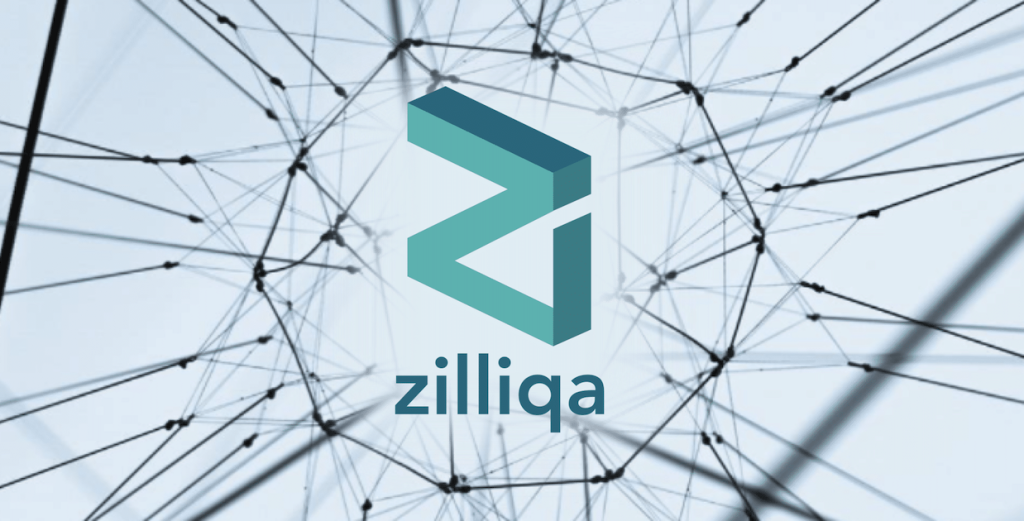 Zilliqa launched its ICO sale in 2018, with a group of researchers from the National University of Singapore — Xinshu Dong, Yaoqi Jia, Amrit Kumar, and Prateek Saxena at the helm.

Zilliqa’s total funding includes a private sale of US$20 million and its ICO sale of US$22 million, which was one of the bigger raises with oversubscribed interest from the public.

It should be noted that most ICOs in that period then didn’t perform well or last past the bear market of 2017-2018 then, but Zilliqa’s platform’s main net development in June 2019, along with it being the first platform to use sharding, created a lot of attention in the crypto sector at that time.

Zilliqa is a permissionless, public blockchain that aims to provide fast throughput by processing thousands of transactions per second. It uses sharding as a second-layer scaling approach to address the issue of blockchain scalability and performance.

This enables it to reach a high throughput and number of transactions per second, therefore resolving the scalability issue that Ethereum faces.

Because each shard processes transactions independently, the number of transactions that can be handled per second increases as the network expands and the number of shards grows. Furthermore, records are instantaneously uploaded to the Zilliqa blockchain after processing, requiring no further confirmation time.

The Zilliqa blockchain is powered by $ZIL — tokens may be used to execute smart contracts, compensate miners, pay transaction fees, and more. Ethereum is also looking to do sharding in ETH 2.0 but there might be different implementations of it.

With such high throughput transactions, Zilliqa would be able to be deployed in real world applications such as data mining, gaming, payment reconciliation, ML application and many more. This allows for Zilliqa to perform microtransactions with fees as low as $0.000023 per transfer.

Another innovation by Zilliqa is combining proof of work with Byzantine Fault Tolerance Protocol. This means that Zilliqa can increase speed and scalability of the network significantly. Byzantine fault tolerance protocol validates transactions while proof of work validates notes entering the network.

Zilliqa also set up a Zilhive which is an accelerator fund to promote and support projects in the Zilliqa ecosystem. Zilhive incubator and Zilhive ventures are the 2 latest initiatives it has launched.

ZILHive Incubator is a 14-week program designed to match developers and industry professionals looking to build blockchain-based solutions, whilst ZILHive Ventures is an investment vehicle that will support mature projects that have completed both the ZILHive Incubator and Accelerator program.

Zilliqa’s community has increased considerably, according to its Q2 growth report. More dApps for NFT and DeFi projects have been developed on Zilliqa. The community has developed around 47 decentralized projects by the end of Q2 2021.

Several notable partner that Zilliqa has inked deals with are:

Another protocol within the Zilliqa network gaining traction would be the $XCAD, the platform’s objective is to discover new methods to utilize and, as a result, enhance the interaction between fans and creators.

The result is a view-to-earn economy that connects fans and creators through a series of smart contracts and the XCAD browser plugin. In addition, $XCAD already has a big number of creators and youtubers on board.

One of the biggest YouTubers from Turkey @enesbatur00 who has 15.4 million subscribers and 8.8 billion video views will be issuing his creator token on XCAD as well. This will potentially increase the active users on the Zilliqa network with this protocol that attracts them with the creator and influencer raise.

With the ongoing two planned updates being done — Zilbridge mainnet and Zilswap NFT marketplace — there is much potential in Zilliqa’s growth. This can be seen in the coming liquidity entering Zilliqa.

Zilbridge allows Ethereum-based projects to transfer to the Zilliqa blockchain, where they may benefit from quicker transaction speeds, a scalable network, and, most significantly, lower gas prices and lower transaction costs.

Switcheo Labs will be offering a more inclusive and accessible NFT ecosystem in collaboration with ZilSwap. Thanks to a unique cross-chain bridge powered by the Switcheo Network, the future marketplace will be compatible with Ethereum. As a result, current NFT efforts based on Ethereum will be able to move to Zilliqa.

To promote the Zilbridge launch, there are incentives given to move your assets from Ethereum to Zilliqa on Zilswap. Users will be providing liquidity into the pools on the specified assets to be eligible for the incentives, mainly the WBTC, ETH and USDT.

That’s on top of the liquidity mining incentives which started on October 6th 2021. The launch of the bridge will result in an increase in the TVL with actualized APR potentially being bigger than the reserved 50%.

There is a lot of potential for users considering how early the Zilbridge incentives are, as well as how the Zilliqa ecosytem is growing with new protocols being developed.

With new projects coming up on Zilliqa, pre-sale opportunities offered to existing users at Zilliqa may be the next 10x coin that one can ape in. Much potential remains to be seen over at Zilliqa, which is a relatively early-stage layer at this point as compared to Solana, Matic or BSC.

Also Read: An Introduction To Scaleswap: The Next Generation IDO Launchpad On Layer 2