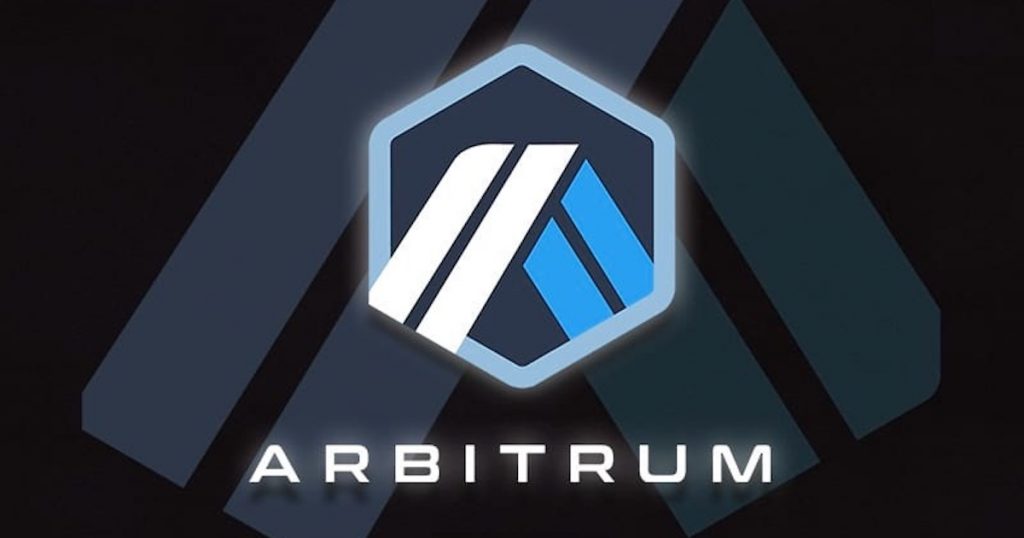 The Ethereum blockchain continues to face challenges as adoption has grown rapidly, with network congestion and high transaction fees a frequent complaint of users.

To improve the scalability of the Ethereum network, a number of Layer 2 (L2) solutions have emerged, building on top of the existing Ethereum blockchain. A few of the more prominent L2 protocols include Polygon (Matic), Optimism, and ImmutableX.

The newest kid on the L2 block is Arbitrum. Though it only recently launched on the mainnet end August 2021, it has already hit more than USD3.6 billion of total value locked (TVL, or total asset value locked in Arbitrum), as of 17 September.

We investigate the recent fervor around Arbitrum, and also include a simple guide on how users can access the Arbitrum protocol.

Arbitrum is a L2 solution which utilizes a technology known as optimistic rollup.

This enables Ethereum smart contracts to scale by passing messages between smart contracts on the Ethereum primary chain and Arbitrum’s L2 chain, with the bulk of transaction processing completed on the L2 chain. What this enables essentially is a dramatically improved performance in terms of speed and efficiency.

There are 3 main components in the Arbitrum system — (i) the compiler, (ii) the EthBridge, and (iii) validators. These 3 components work in sync to enable Arbitrum to be fast and interoperable.

The Arbitrum compiler takes a group of contracts and compiles them into a single executable file that can run on the Arbitrum network architecture.

The EthBridge enables communication between the Ethereum primary chain and the Arbitrum side chain for these contracts, while also resolving potential disputes between validators as a security guarantee. Validators execute code and ensure that the network runs smoothly.

From a developer perspective, Arbitrum offers a new alternative to existing L2 solutions on the market, with a unique combination of benefits, namely (i) trustless security, (ii) compatibility with Ethereum, (iii) scalability, and (iv) minimum cost.

According to the Arbitrum development team, Offchain Labs, no other L2 solution offers the same combination of benefits at the cost basis which Arbitrum is operating on.

The Arbitrum team and backers

Arbitrum is developed by Offchain Labs, which is co-founded by Ed Felten, Steven Goldfeder, and Harry Kalodner.

The technology and vision of the protocol was outlined in an early 2018 research paper, before the technology was licensed from Princeton University (where Ed Felten was the Robert E Kahn Professor of Computer Science and Public Affairs) in a spin-out company (Offchain Labs).

Both Goldfelder and Kalodner are affiliated with Princeton — Goldfelder holds a PhD from Princeton, where he focused on cryptography and cryptocurrency research, while Kalodner was a PhD candidate at Princeton.

Offchain first raised a USD 20million Series A round in April 2021, before announcing a USD 120million Series B fundraising round led by Lightspeed Venture Partners. These two rounds valued the company at USD 1.2billion.

Why has transaction volume and TVL skyrocketed on Arbitrum?

The rapid surge in transaction volume and growth in assets locked on Arbitrum seems to be driven by the launch of a yield farming protocol named ArbiNYAN.

Inspired by the Nyan Cat meme, the protocol was launched by an anonymous developer named ‘Arbinyan’ and offered highly attractive rewards to users for bridging their assets to Arbitrum and locking it in the protocol. Rewards were issued in the form a new meme token, ArbiNYAN, with APRs as high as 6,000%.

While the price of ArbiNyan quickly spiked to an ATH, it has since collapsed to ~USD0.60 at the time of writing. The sky-high yields have also collapsed quickly as more capital flowed into the protocol.

There are 2 simple steps required to access Arbitrum — firstly, assets need to be bridged from the Ethereum mainnet to Arbitrum One. Then, users will need to set up their wallet (in our example we have used MetaMask), to access the Arbitrum network.

1. Use Arbitrum Bridge to bridge tokens into Arbitrum One

The simplest way to bridge tokens into Arbitrum One is to use the Arbitrum Bridge. Users simply need to connect their wallets to the Ethereum blockchain, and deposit assets using the ‘deposit’ button.

Once assets are deposited on the bridge, users will be able to withdraw them on the L2 Arbitrum mainnet. Users can bridge any ERC-20 token from the Ethereum mainnet to Arbitrum.

Ethereum is currently the main transaction token on Arbitrum, which does not have its own native token (unlike L2 protocols such as Polygon, which utilizes MATIC as a native token).

2. Set up Metamask Wallet for Arbitrum

Users will need to navigate to the ‘Settings’ tab on the MetaMask browser extension, and select ‘Networks’. This opens up an ‘Add Network’ button.

After which, users will need to enter the following details to connect to Arbitrum One.

Also Read: An Introduction to Solanium: What Does It Mean To Be A Solana Launchpad?