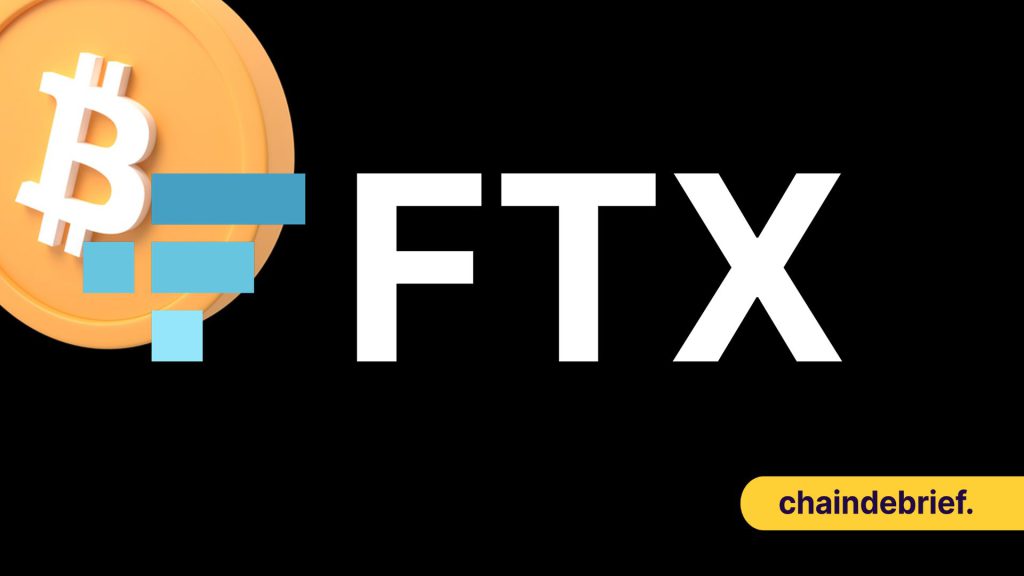 In the aftermath of FTX’s implosion, distrust in crypto is on the rebound. While the contagion has yet to be fully realized, one thing is for certain – even the most faithful believers have been shaken.

While many crypto proponents believed that Bitcoin follows a trend of never dipping below a previous cycle’s all-time high, this market has certainly invalidated that theorem.

With Bitcoin falling more than 20% in the last 7 days, how long will it be until we reach a bottom?

Also Read: Now That FTX Broke The Trust For Everyone, What’s Next For Us?

Popularized by 3 Arrows Capital (3AC), the GBTC trade involved locking Bitcoin at a discount to market rate in the Grayscale Bitcoin Trust.

They would then receive shares directly in return for the Bitcoin, which could be sold on the open market.

While GBTC shares traded at a premium to Bitcoin during the bull market, they had a 6-month lock-up period.

Allegedly, many institutions were copy-trading 3AC at the time, intending to sell their shares on the open market after the unlock period.

At the time, GBTC shares were trading at almost a 100% premium compared to the underlying Bitcoin holdings.

However, GBTC is currently trading at approximately a 42% discount to Bitcoin, with an implied price of $9280. Furthermore, this discount has yet to factor in the likely liquidation of many companies under distress which hold shares of GBTC.

With Grayscale suing the SEC and having an investment objective of shares reflecting “the value of the BTC held”, we may see a mass offload by the trust in order to achieve parity.

In a previous post, I noted that miners were likely to distribute into relief rallies. While this was already happening with Core Scientific, miners still hold more than US$1.5 billion in Bitcoin.

A new indicator by user @caprioleio indicates that miners have begun selling “more of their reserves than usual”. Whether it be to front-run eventual liquidations, or a shift to survival mode, there is still more supply that will eventually hit markets.

Alongside some of the largest energy price increases and lower profit margins for Bitcoin, miners could seek to shut down activities and sell off remaining holdings to cover costs.

While the markets are rampant with fear and uncertainty, long-term hodlers continue to remain steadfast.

According to the Bitcoin UTXO age distribution (hodl waves), which displays the time since transaction of each Bitcoin, the amount being locked up for more than 10 years continues to grow.

Accordingly, the 6-12 month band seems to be growing at an exponential rate.

Indicating a redistribution to long term believers, the mindset of those that believe in the vision of Bitcoin has not been shaken by current events.

According to Glassnode, a bottom discovery was already in the works prior to the FTX saga. This would occur when a significant wave of loss realization occurs, and peak negative sentiment is reached.

“This wave is often intensified by the stress of the time component of establishing a market floor, until sellers finally hit exhaustion.”

While the metrics do not take into account larger macro factors such as regulatory implications and economic downturns, it can be used to identify an eventual bottom in Bitcoin price.

Glassnode also notes that “an additional phase of redistribution is needed to test investor resolve”, which could have been accelerated by current events.

Whether you are bullish or bearish on the industry, one thing is for certain. We have yet to hammer out a bottom in the markets.

Despite the ongoing meltdown in FTX and other centralized institutions being some of the most catastrophic events in crypto history, long-term Hodlers have not begun to dump into the market, reflecting their trust in Bitcoin, and hopefully the rest of crypto.

FTX was also a centralized exchange, and while their actions have shaken the faith of many investors and brought further negative sentiment, they do not change the fundamentals of Web3.0, including DeFi. In fact, the events have simply brought about a more immediate urgency for transparency and proofs in the space.

Also Read: Here’s Why Binance’s BNB & FTX’s FTT Are Not The Same