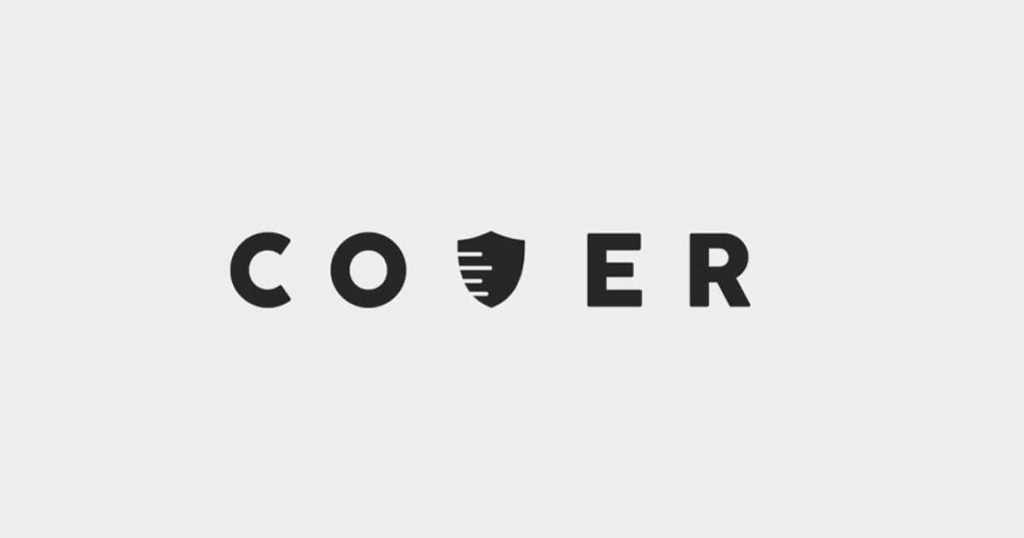 One of the first insurance protocols in the decentralized finance (DeFi) space, Cover Protocol, announced that the project will be shutting down with immediate effect.

Together with its smaller sibling Ruler Protocol, both projects will cease to exist. The announcement was relayed by DeFi Ted, who was one of the core contributors of Cover and Ruler.

Both Cover and Ruler are run by the same team, and the main reason behind the sudden closure of the project was attributed to the departure of the core developers of the protocol.

“The decision to do this did not come easy and is a final decision the remaining team made after reviewing the path forward, after the core developers suddenly left the projects.”

Excerpt from Defi Ted, one of the remaining core team members of Cover and Ruler

“I want to personally say that I was extremely disappointed to learn that the development team was leaving so suddenly, especially given the time we had spent together building out the protocols and following the vision they had.”

Excerpt from Defi Ted, one of the remaining core team members of Cover and Ruler

Aftermath of Cover Protocol shut down

The sudden announcement resulted in the price of COVER plunging by approximately 23% from $269 to a low of $207 within a couple of hours. The increase of COVER’s 24-hour trading volume by a multiple of 5 was presumably a result of Cover holders scrambling to exit their positions, as Ted advised to “withdraw any funds from both protocols asap, as we can no longer maintain the UI.” Ruler’s token underwent a deeper price depreciation, dropping by more than 30% from $1.37 to $1.06.

A silver lining to this catastrophic event is that the team has finalized plans to distribute what’s left of the treasury equally among token holders, which resembles a creditor payout.

Compensation to token holders will occur at block number 13162680 on the Ethereum blockchain. It was announced that Cover and Ruler’s founder, including Ted, will not participate in the compensation plan.

There were a few instances that possibly served as a warning sign with regards to the future of Cover protocol. Back in November 2020, it was publicly announced that Yearn Finance, the biggest yield aggregator in DeFi, would be partnering with Cover to insure all of its yvaults.

However, four months later Yearn decided to end the merger with Cover and extinguish any possibility of partnership.

In response to the break-up, the founder of Yearn, Andre Cronje, remarked “this was very sad to see. I had very high regard, trust, and faith in the Cover team. Lesson learned. Won’t trust them again”. His tweet was removed shortly after.

After parting ways, the value of Cover tokens dumped by more than 40%.

Another instance that compromised Cover’s credibility was a hack on its protocol back in December 2020. The hacker exploited a bug in the Cover’s smart contract that resulted in an ‘infinite printing scheme’, where over 40 quintillion Cover tokens (COVER) were minted.

Thankfully, it turned out to be the work of a white hat hacker under the moniker Grap.Finance, and most of the funds were returned.

The hackers went on record to state that they did not benefit from the hack and promptly returned the funds, leaving a tongue-in-cheek response for Cover to be more responsible in the future.

Despite that, COVER plummeted 76% as a result of the hack.

Read also: 5 Types Of Crypto Security Attacks And How You Can Avoid Becoming A Victim