How Iran and Taiwan Are Using Crypto To Bypass Sanctions, Thwart Attacks 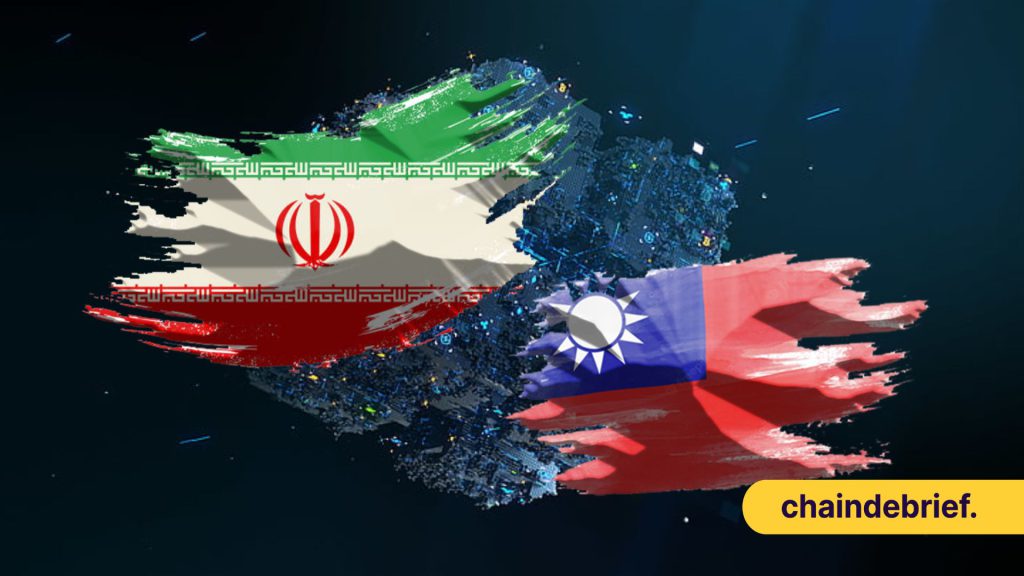 Thanks to crypto’s decentralized nature, it is hard to enforce laws on-chain.

Two countries are using that to their advantage – leveraging Web3.0 to help their own good.

Iran was the most sanctioned country till Russia’s invasion of Ukraine.

While the United Nations has since lifted theirs, the economic damage had already been done.

Just this week, it was reported that Iran made it’s first ever import using cryptocurrency. According to a representative from the Ministry of Industry, Mine, and Trade, the import was worth $10 million.

The nation also has plans to use “smart contracts for foreign trade“.

This follows Iran’s plans to avoid using the US dollar to evade sanctions on their petroleum.

Taiwan is a country with a long history.

Under the “One China” policy, China is trying to claim it as part of their territory. While military drills by the Republic are often seen as acts of hostility, the 21st century has brought more attack vectors.

One of them includes cyber attacks, which Taiwan receives “5 million” of everyday.

In response to this, Taiwan has adopted the InterPlanetary File System (IPFS), known for being used by the Ethereum blockchain.

The storage and file referencing system allows peer-to-peer sharing, and enables storing backups on a network of nodes.

“So far, it has not been successfully attacked at all” says Audrey Tang, Digital Minister of Taiwan.

While bypassing sanctions are not ideal, the blockchain’s principles of immutability, decentralization, and transparency reign true in both examples.

Furthermore, the transparency aspect makes it easy to view the parties involved in any transactions. If countries are actually concerned about sanctions being circumvented, they would welcome the blockchain.

Of course, these transactions can be shielded via mixers or privacy blockchains. The United States is acutely aware of this, and has already moved to sanction Tornado Cash.