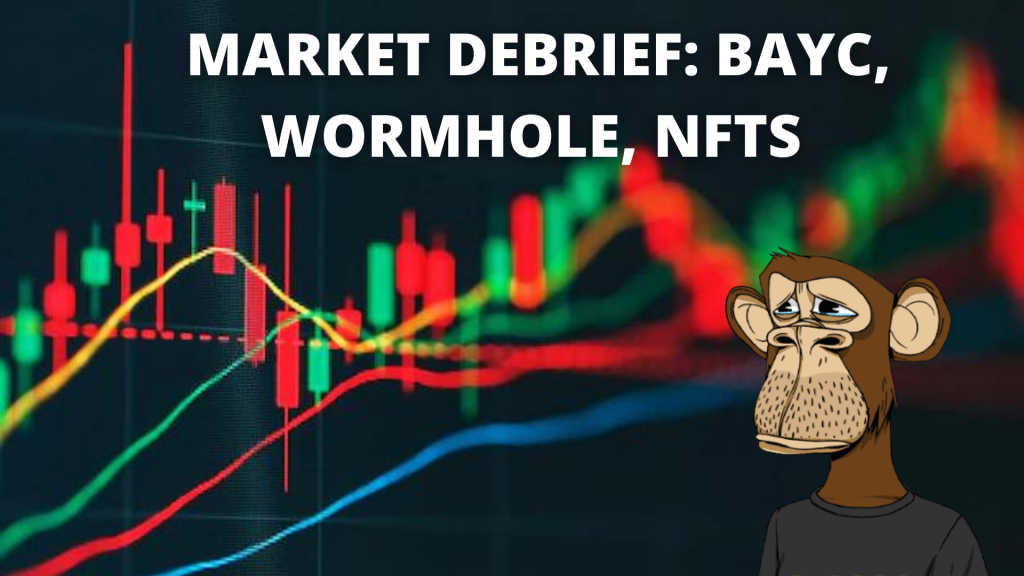 Bitcoin slows down in the Asian market

The Asian markets are expected to slowdown this week as many traders and investors are taking time off for the Chinese New Year celebrations.

Bitcoin started February in the green, and it seems like investors are ready to increase their exposure to risk assets.

Bitcoin currently holds support levels of US$37,000 and currently trades at a narrow trading range. BTC is up slightly over 3% over the past week.

RSI (Relative Strength Index) on the 4-hour chart entered the overbought zones, which typically proceeds with a brief pullback in price action. Additionally, a downward sloping 100-period moving average on the 4-hour chart could limit price gains over a short period of time.

RSI on the daily chart, however, continues to rise from oversold levels. This means buyers could remain active above the US$35,000-US$37,000 support zone. The wider range of support would suggest sideways trading could persist this week, given the weaker momentum on longer-term charts.

The NFT craze has been going strong on Ethereum but the traction has been spilling over into SOL. Recently, Solana has hit its all-time high of 10,000 unique NFT buyers, surpassing its peak in September.

Avalanche, AVAX, also recently hit its peak NFT volume at US$5 million. The bulk of the volume came from Crabada, a play to earn game on the AVAX network. With a decent in game ROI, the game helped the network gain traction recently.

Bored Ape Yacht Club, or BAYC, is one of the most prestigious NFT collections in the world. It has been growing at an unprecedented rate and on 30 January, the floor price broke the 100 ETH mark.

Grammy award-winning artist Justin Bieber just joined the club by purchasing an APE at 500 ETH (US$1.3 million), 300% above the floor price.

ApeDAO one of the largest holders of BAYC could soon liquidate its holding. The DAO member voted in favour to liquidate its portfolio of 81 BAYC and a bunch of other blue-chips NFTs. This move could greatly impact the price of BAYC.

Blockchain bridge hacked for an estimated US$322 million

A DeFi project known as Wormhole loses about 120,000 ETH (US$322 million) in one of the largest hacks in DeFi history. It is just behind the biggest crypto heist of US$611 million on Poly Network.

Wormhole is a blockchain bridge that allows users to bridge assets through and from other networks without the use of a centralized exchange.

The hacker exploited the Solana side of the bridge and there are fears that Terra blockchain shares the same vulnerability.

The vulnerability has since been patched and the team offered a bug bounty of US$10 million in exchange for the return of the funds.

Solana Pay is the latest software co-developed by Solana Labs. It is designed to integrate crypto into the real world economy by providing merchants and consumers with a new set of decentralized payment standards and protocols that allow acceptance of digital currencies.

It leverages on the Solana blockchain to enable instant settlement at a transaction cost that is well below a fraction of a cent. Solana Pay would pave the way into a future where stablecoins will be used as transactional currencies.

FTX raised over US$420 million from 69 investors

IRS will not tax unsold staked crypto as income. Will this see investors moving their funds into staking/Liquidity pools?

Also read: Project Strength: Which Blockchain Has The Highest Developer Count, And Why It Matters