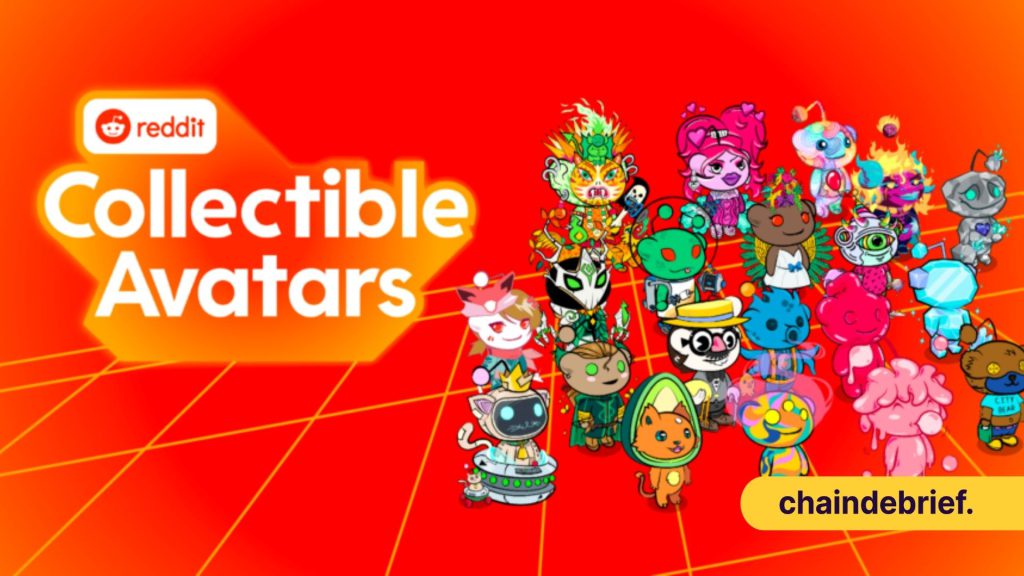 The popular forum-style site Reddit has announced a blockchain-based marketplace for its avatars, which are used as profile pictures.

This follows the hugely successful launch of their in-app avatar builder about 2 years ago, where users can customize their avatars. Taking inspiration from this, they are allowing creators to create and sell limited-edition art to other Redditors.

Creating a Space for Artists

While Reddit has done custom avatars in collaboration with brands such as Netflix and Riot Games before, this marketplace will settle around independent creators. They will be able to create gear and avatars that can be mixed and matched and provide unique features on the Reddit platform.

The marketplace will be built on the Polygon Network, citing its “low-cost transactions and sustainability commitments” as reasons. However, transactions will be conducted in fiat currencies, instead of cryptocurrency.

This caters to the average user, who may not want to purchase crypto, but would like to own an avatar. However, the NFTs will be stored in a vault, an Ethereum-compatible wallet that is currently used to store community points.

While they will be available to everyone soon, early access to these avatars has been granted to select community members. Artists responsible for the first wave of avatars are sourced from their subreddits, including r/comics.

This is not Reddit’s first foray into the cryptocurrency and NFT scene.

They previously launched their CryptoSnoos collection on Opensea, a reimagination of their widely recognized mascot. A limited collection, they were put up for public auction in June of 2021 and received bids upwards of $200,000.

Reddit also previously introduced “Community Points”; ERC-20 tokens stored on the Ethereum blockchain. As part of their wider agenda, they also launched two cryptocurrencies for their subreddits r/cryptocurrency and r/FortNiteBR.

These tokens were earned based on engagement statistics such as upvotes on posts and were supposed to be used to unlock special perks and voting rights.

Reddit is a site with more than 48 million monthly active users in the United States alone. Integrating blockchain technology, Web3, crypto, and NFTs into the site organically will be bullish for real-world adoption.

However, the question is – do these things need to be tokenized?

While it is great for artists to achieve recognition and remuneration for their work, there has been much controversy regarding the introduction of tokens and NFTs on the site. Having NFTs on an open market may price out users on one of the most inclusive spaces on the internet.

Only time will tell if this method of adoption will be perceived positively or negatively in the long run.

Also Read: Metajam Summit 2022: Everything About DeFi, NFTs And The Metaverse 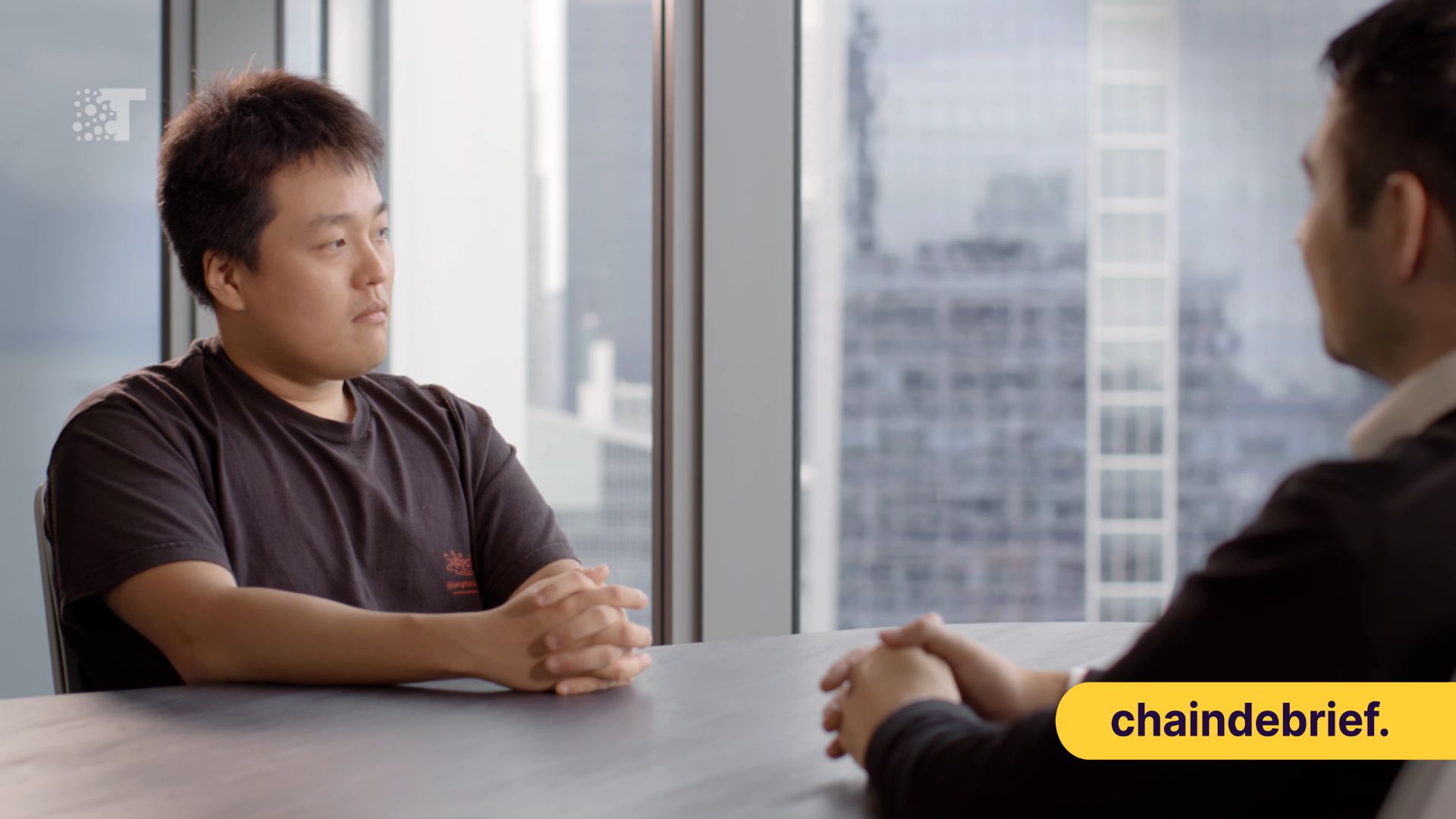 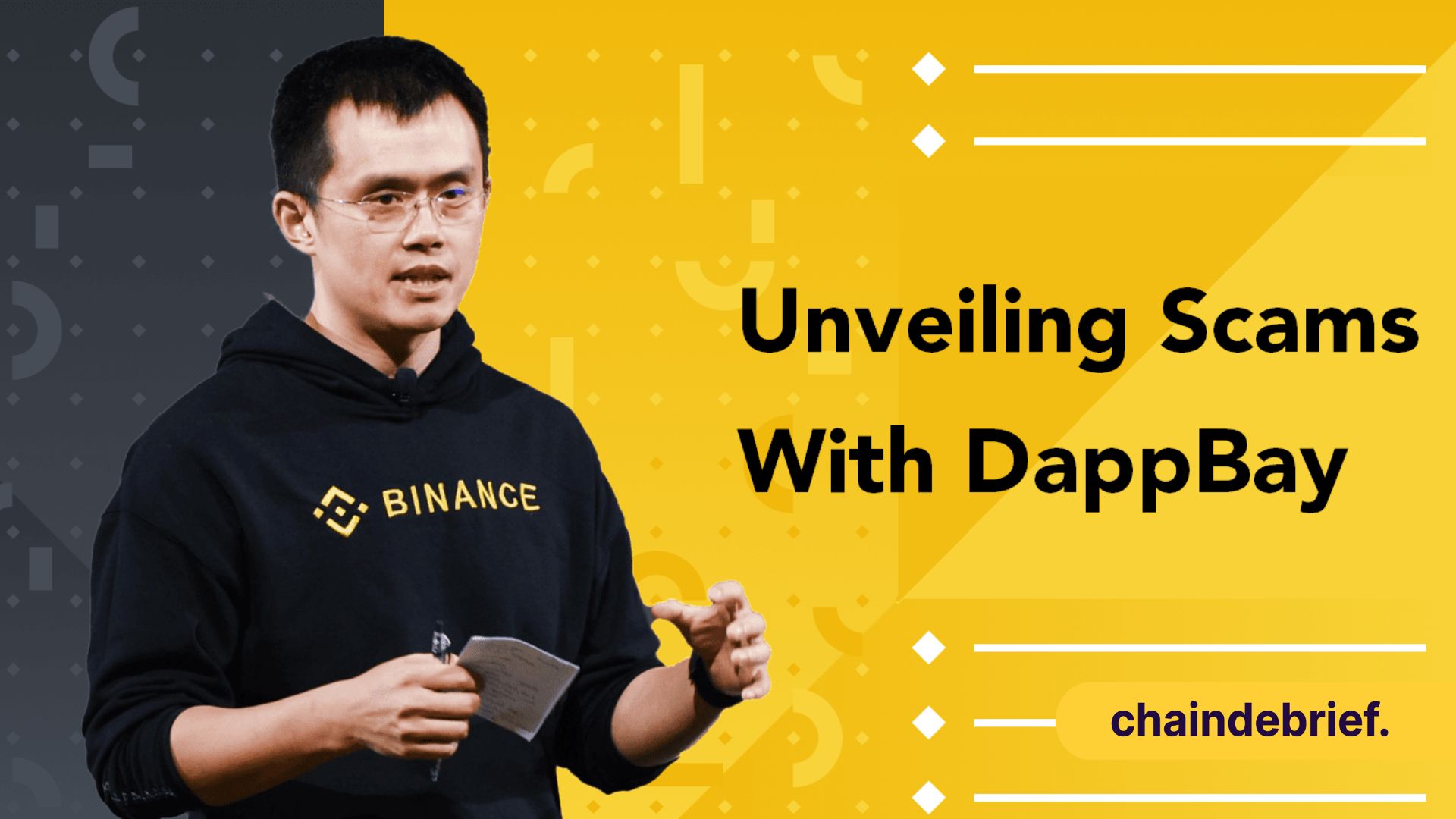