An Introduction To Tarot Finance: Is It An Alternative Protocol For Staking Fantom? 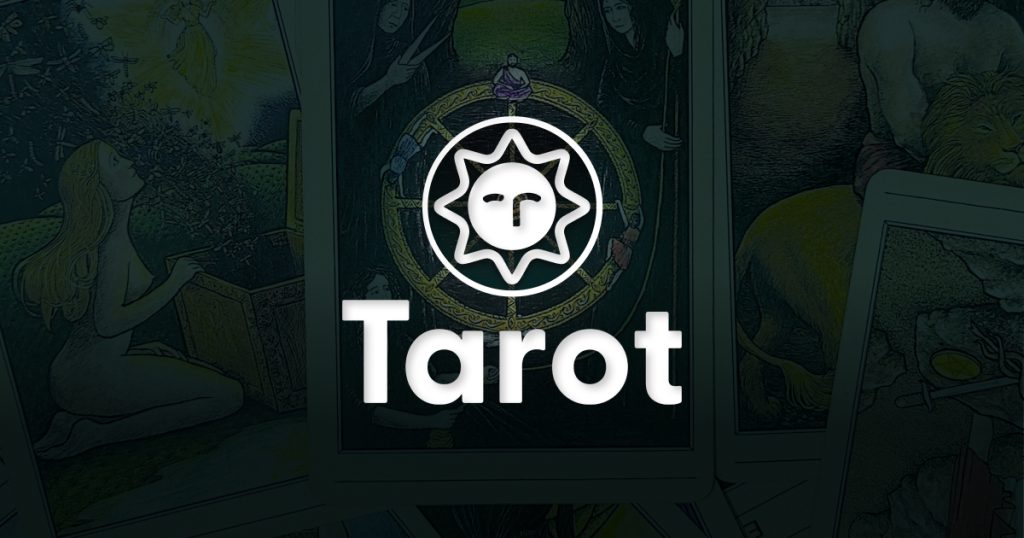 It is widely known that Tomb Finance is a great place to yield farm if you are bullish on the Fantom token itself. Farming the FTM-TOMB pair returns about 80-100% APR these days while having negligible IL.

However, all good things eventually come to an end. In this case, in June 2022 when Tshares emissions dry up. So, what do we do then? Even though it is still a good three to four months away, I have been thinking about it a lot more recently due to Harry’s eccentric behavior and how it might affect the peg of TOMB.

For this article specifically, I was researching protocols where I could put my FTM bag to work with little or no impermanent loss while earning in kind.

Naturally, my options were very limited. However, I think I might have just found the next best place to farm under such circumstances.

Also Read: Tomb Finance: How To Farm With $TOMB – An Algorithmic Stablecoin Pegged To Fantom

What is Tarot Finance?

After researching for a bit, I stumbled upon Tarot Finance which is a decentralised lending and leveraged yield farming platform.

Tarot Finance is a fork of Impermax and is native to the Fantom ecosystem. On the other hand, Impermax started out on Ethereum and is now currently on 6 chains, including Fantom as of 26 February.

Its launch on Fantom coincided with the launch of the much anticipated Solidly exchange.

There are two main use cases for Tarot. Firstly, users are able to deposit their LPs into the respective pool and borrow more tokens to leverage their position.

On Tarot, there are a ton of pools to choose from with just about every liquidity pair possible. Secondly, users can deposit single tokens instead into these same lending pools to earn a yield on it.

In this scenario, there is no impermanent loss or liquidation risk, and the user is said to be an indirect LP.

The main premise of Tarot is that it allows users to turbocharge their rewards by leveraging their LP created on either SpookySwap or SpiritSwap. While the APRs are definitely higher, so is the risk. On top of IL, users are now exposed to liquidation risk.

If a user is currently farming FTM-SPIRIT on SpiritSwap, he can bring those tokens over to Tarot and deposit them into the FTM-SPIRIT vault.

By taking on leverage, a user would be able to earn up to 325% instead of just 32.62%. The leverage amount can be toggled using the bar below.

What really attracted me is the ability to supply, or lend out, my FTM. While doing so, I get to earn a decent APR of 26.36% for the specific pool above without paying any fees.

On their docs, there is no deposit/withdrawal fee or management fee. Users would only pay the usual gas fees during each transaction. In addition, there is no liquidation risk or impermanent loss.

What am I focusing on?

While the key point of this protocol is the leverage farming using its simple interface, users should not disregard the lending pools which are a great source of passive income.

I think this is potentially one of the better ways to put your FTM to work during this bear market. On top of the advantages mentioned above, rewards are earned in kind. Hence, there’s no need to worry about earning in a farm token and how its price will move over time.

To supply FTM for example, simply choose your desired pool and click on ‘Lend’ and then ‘Supply’. In this case, we are supplying FTM to the FTM-TAROT pool.

In reality, you can supply almost any token on the Fantom ecosystem on Tarot Finance.

However, an issue is that the supply APRs fluctuate wildly in each pool so it might not be feasible as a passive strategy. Luckily, Tarot has a supply vault that allows users to deposit FTM where they can earn interest across multiple lending pools.

This is an upgrade from Impermax which does not have this feature. The vaults are basically lending aggregators that earn yield across multiple lending pools.

This provides users with a more consistent APR anywhere between 10-40% for FTM. In contrast, FTM APRs for a single pool can fluctuate between 0 and 100% within a day.

Thus, the vault makes supplying FTM as a passive strategy more feasible as APRs are more consistent. However, all this automation and convenience comes with a small price which is a 10% performance fee on earned yield.

Not to worry as the vault APRs are net of fees, a fair trade-off I’d say.

For those who would like to chase the highest APR vaults, do bear in mind that you would have to deposit a sizeable amount of tokens in order to cover gas fees for a two-way transaction.

Otherwise, you would be better off leaving your tokens in the lending vaults and letting the algorithm do the work for you. Aside from the FTM vault, there are also vaults for BTC, ETH, and USDC.

Apart from the usual smart contract risks, it is important to note that there is a chance that you might not be able to withdraw your supplied tokens from a lending pool.

This happens if you either supplied a huge amount of tokens in relation to pool size or the utilization rate is close to 100%. In this case, all you can do is wait for utilization rate to come down so you can withdraw.

In such a scenario, the APR will shoot up drastically and make it very enticing for others to enter the pool. Therefore, your tokens will quickly be freed up. This is another issue that the supply vault eliminates as they have more liquidity.

Based on my research, Tarot has not been exploited or hacked before. Furthermore, Tarot is undergoing an audit by Certik currently. Both of these factors add credibility to the protocol.

In closing, I think this is the next best alternative to increasing my FTM bags when TOMB-FTM stops printing.

Furthermore, it also gives users the flexibility of withdrawing their FTM as and when necessary. This is unlike staking FTM on the official website, where users would have to lock up their tokens for at least 206 days to earn a 10% APR.

Again, whether you deposit your FTM into the supply vault or individual pools, it is up to personal preference. But overall, this seems like a strategy worth considering!

Also Read: Why I Am Still Bullish On Fantom (FTM) Despite Its Recent Crash