The 3AC Contagion Effect Just Got Worse, As Holdings May Be Worth Significantly Less Than Reported One of the biggest events that shook the crypto industry this year is the liquidation of Three Arrows Capital (3AC). It is reported that the hedge fund currently owes more than $3.5 Billion dollars to various parties who are trying to recoup their losses by filing claims on the firm’s assets.

At the time of reporting, more than 20 creditors have launched claims against the Singapore-based hedge fund. 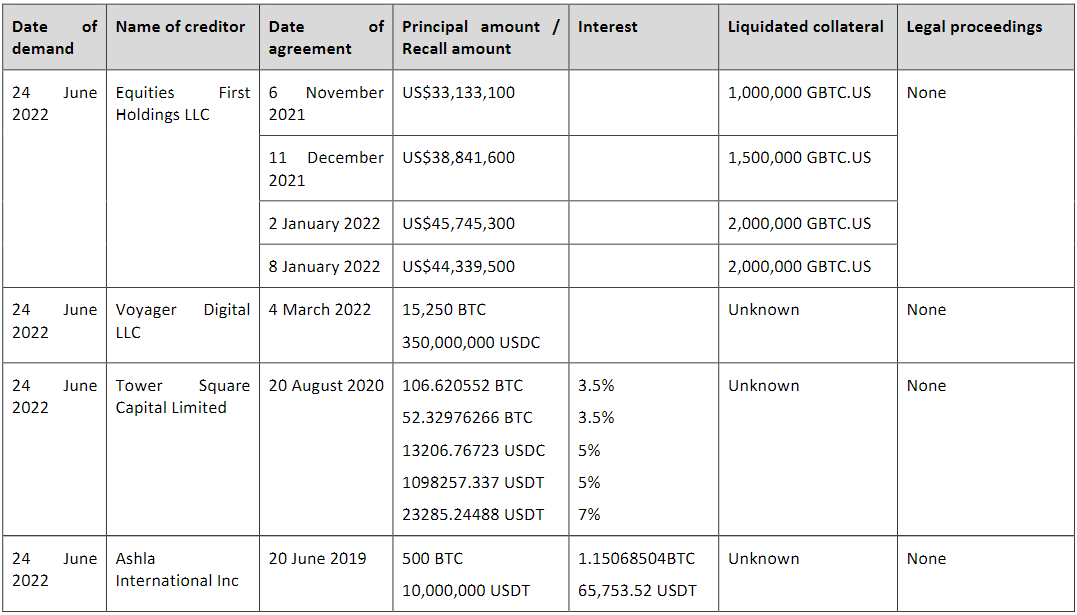 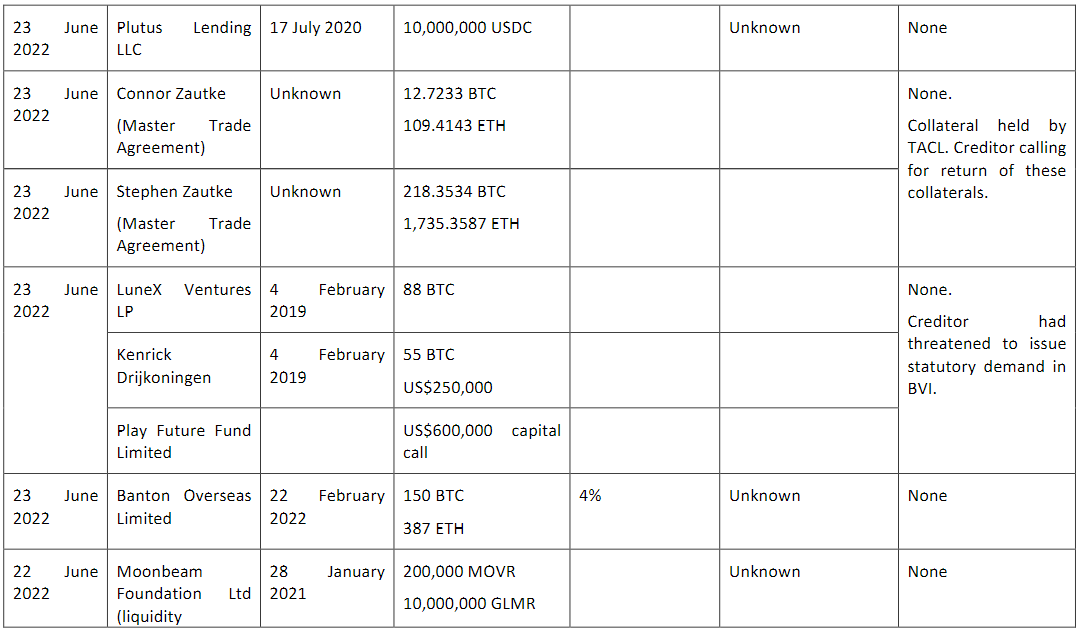 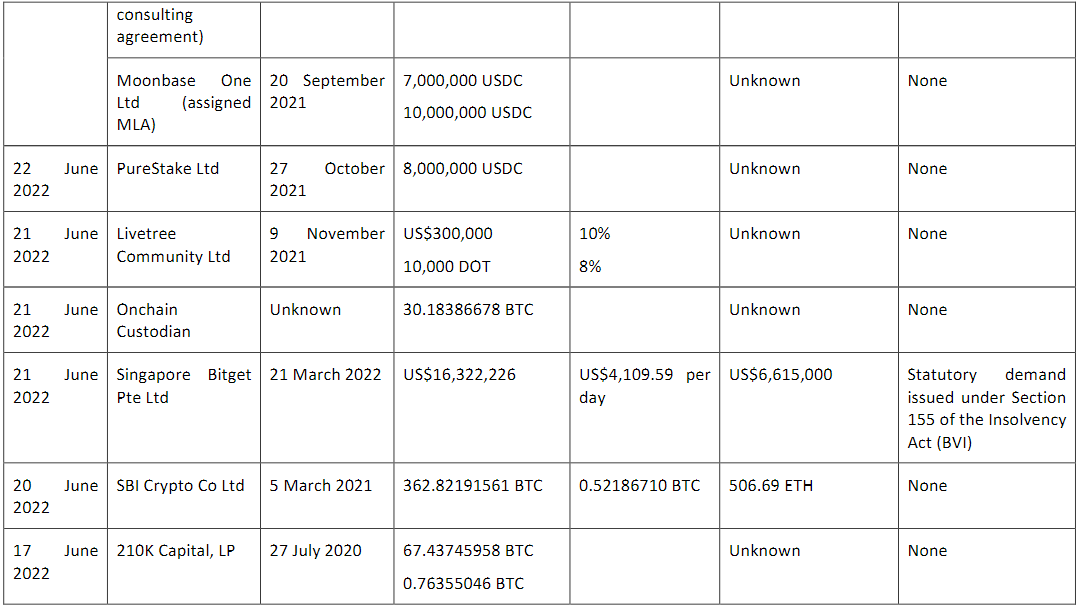 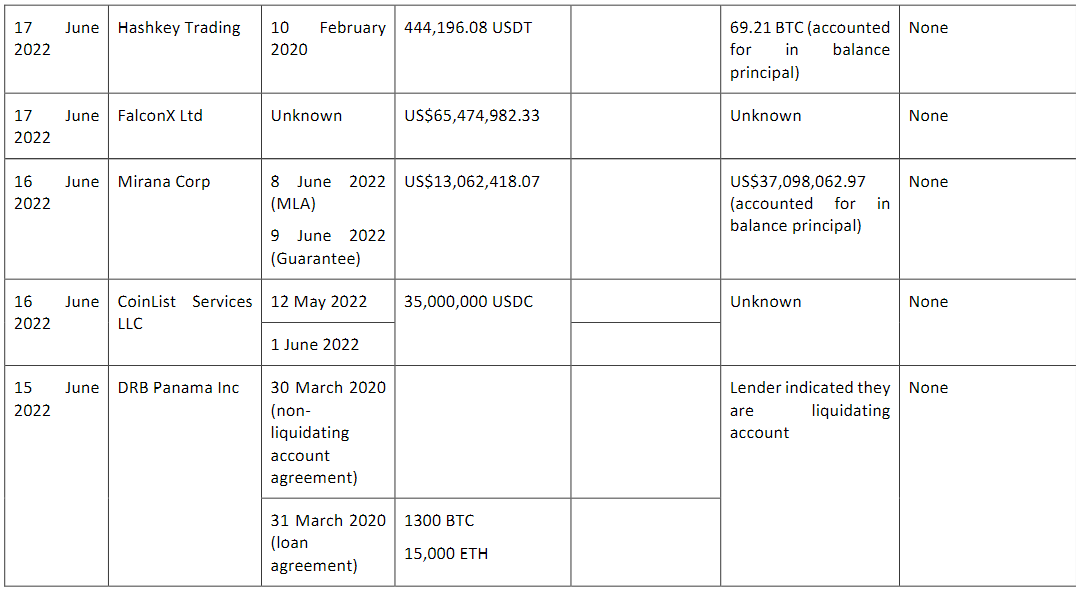 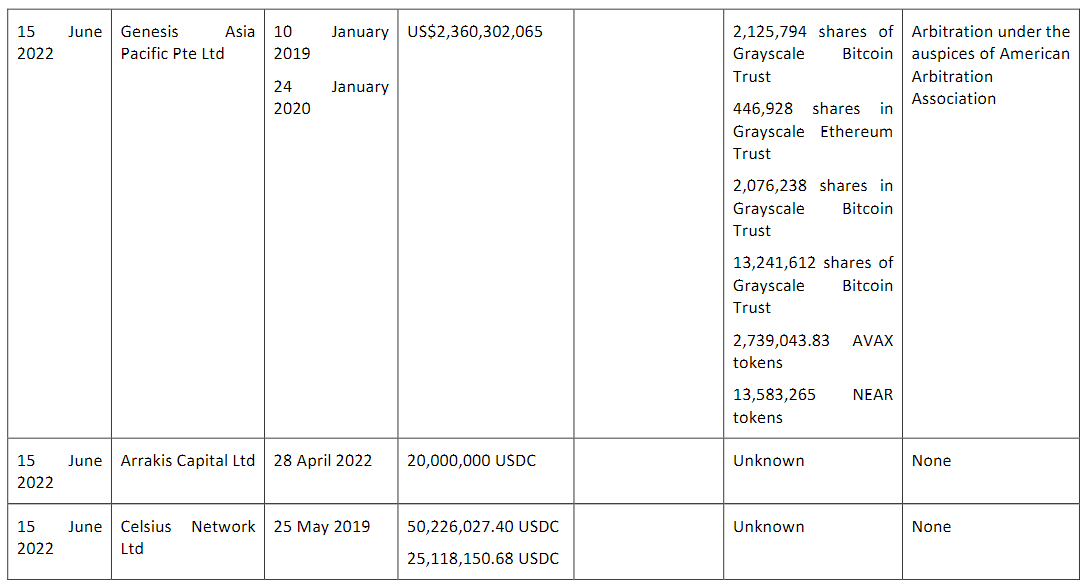 Some of the largest creditors include Celsius and Voyager, which collectively lent 425 Million $USDC and 15,250 Bitcoin to 3AC. Also involved are Singapore-based LuneX Ventures and Singapore Bitget Pte Ltd.

The single largest amount, however, was a $2.36 Billion, partially collateralized loan from Genesis Trading. This loan has since been transferred to Genesis’ parent company, Digital Currency Group.

Liquidators May Get Next To Nothing

Right now, liquidators are gaining access to 3AC’s assets to facilitate creditors’ claims. The assets being liquidated include GBTC, $BTC, $AVAX, and $NEAR. These assets will likely be liquidated at market value, even while some have dropped more than 80% in value over the past three months.

Other than tokens, one of the largest 3AC holdings taken over by the liquidator is shares of Deribit, earmarked to be worth $500 Million.

While 3AC does not directly own Deribit shares, they are majority holders of a Singaporean company called 3AC QCP Deribit SPV. This SPV (Special Purpose Vehicle) holds the underlying Deribit shares.

A quick check on the SPV records revealed that there are over 30 shareholders on the SPV’s capitalization table. 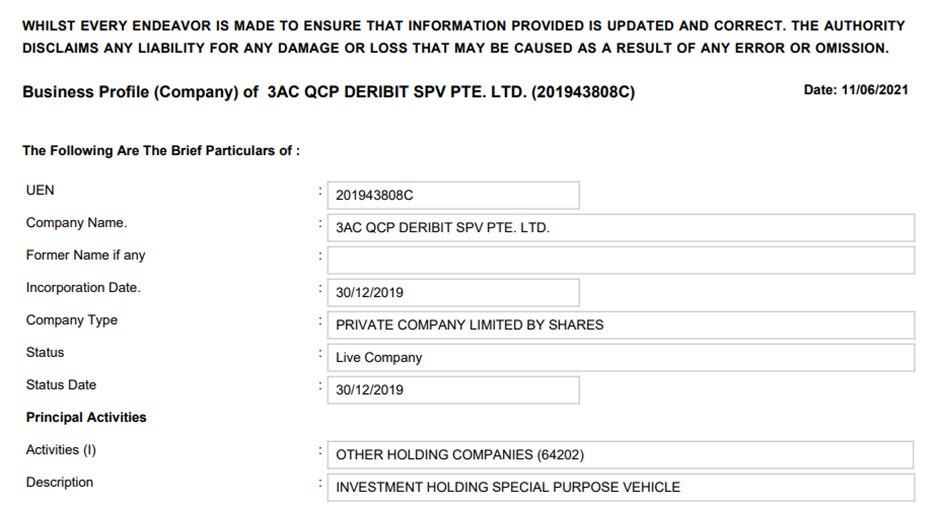 One of the affidavits claims that these SPV shares are worth $500 million, but in fact, they may be worth significantly less due to several limiting factors. This likely includes the inability to sell or transfer Deribit Shares without unanimous consent by all directors involved.

“Buyer of these shares would be subject to these material encumbrances and would have significant difficulty monetizing the shares in the future as they would have to deal with the entire SPV which has close to 30 shareholders.”

A source close to the matter told Chain Debrief that 3AC had also been selling parts of its stake in this SPV to numerous parties, who are now claiming ownership of the shares.

This is an ongoing story, and more news is sure to emerge.

While Su momentarily returned to Twitter, he has since been missing in action, both on social media, and to creditors.

Kyle has not released a statement on the matter as well, which leaves a taint on the Web3 space.

While the contagion has been going on ever since Terra’s collapse, it seems it may not end anytime soon. Even now, more creditors are emerging every day, with claims of liquidity issues due to 3AC defaults.

On-chain activities are also being tracked by market observers and seems to suggest that 3AC’s tokens have yet to be sold in the open market.

Till the dust settles, we may just be left wondering – how much more chaos is going on behind the scenes?