What Is Hubble Protocol, How Does It Work, And Should You Invest In $HBB? 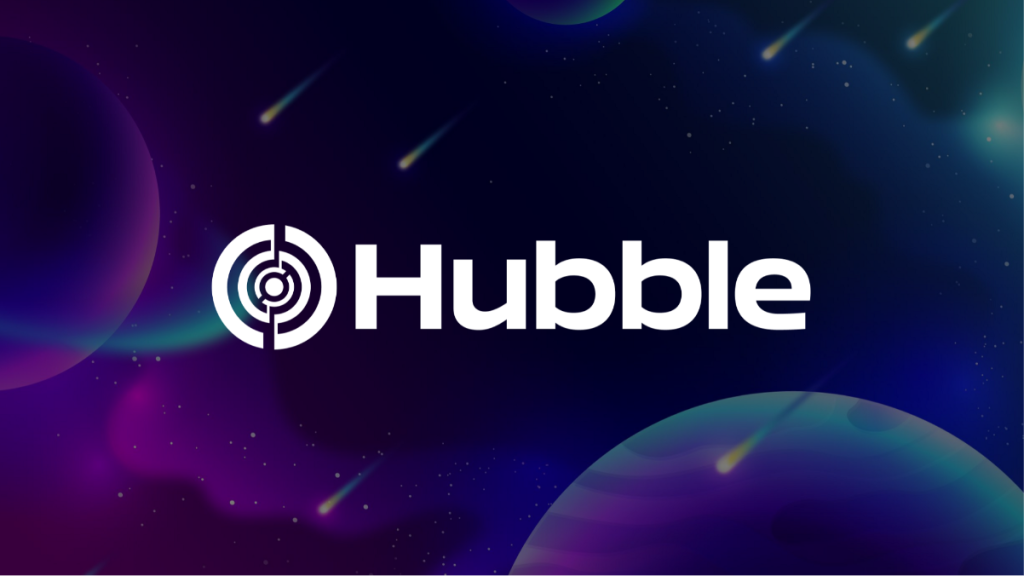 Collateralized Debt Positions or CDPs can be traced back all the way to MakerDAO. Maker pioneered CDPs and it allowed minting of DAI by accepting ETH as collateral.

This essentially revolutionises the decentralized finance DeFi space as it allows users to long ETH while being able to buy other tokens using the newly minted DAI.

Hubble is a Solana-based DeFi protocol. It aims to improve liquidity on the Solana chain. It is also widely known as the MakerDAO of Solana. While it might seem similar to MakerDao, there are several distinct features that set it apart from MakerDAO.

First and foremost, the biggest selling point of Hubble is the zero interest borrowing protocol. Unlike MakerDAO that charges interest, Hubble only charges a 0.5% USDH minting fee and zero interest on the borrowed amount.

In addition, Hubble allows users to borrow up to 90.9% of the collateral value much more than MakerDAO’s 67%. Users can effectively leverage up to 11x by looping through Hubble protocol.

It also comes with a self-paying loan feature similar to Alchemix. The deposited collateral earns yield while sitting in the protocol. This would create a situation where the yield obtained would negate the 0.5% minting fee and the borrowing cost would be in essence zero.

Over time, the generated yield will be used to pay back the loan and the user would see a reduction of the loan amount.

$HBB is the native token of Hubble Protocol. Users can stake $HBB to receive 85% of revenue generated from the protocol. Revenue is generated from a one time 0.5% fee when the user either mint or redeem USDH.

$HBB holders are also able to participate in the DAO governance aspect of the Hubble protocol. As the protocol advances into the next phase, more products would be added and there will be more streams of revenue.

Hubble’s pre-IDO seed round raised a whopping US$3.6 million, and the seed funding was supported by many top tier VCs in the crypto space.

Some of the more prominent VCs that joined the seed fund are Billionaire Su Zhu’s Three Arrows Capital and Singapore-based Spartan Capital.

Other notable investors include leading cryptocurrency research firm Delphi Digital and Decentral Park Capital who recently raised US$75 million to invest in DeFi.

$HBB IDO will be available on three different platforms:

Diversifying the IDO into three separate platforms allow more users to participate. This would also ensure smooth traffic as not all participants would crowd on the same platform.

The roadmap can be broken into three distinct phases:

In a nutshell, Hubble will be more than just a borrowing protocol as it would expand and touch on the other aspect of DeFi. Furthermore, the use of yield-bearing collateral to back USDH would see an exponential increase in USDH and it will become the core stablecoin for the Solana ecosystem.

Also Read: What Is Solice? Introducing The Next VR Metaverse On The Solana Blockchain To Watch Out For