Aptos Might Just Be Ready For Mass Adoption; Integrates With LayerZero For Omnichain Interoperability 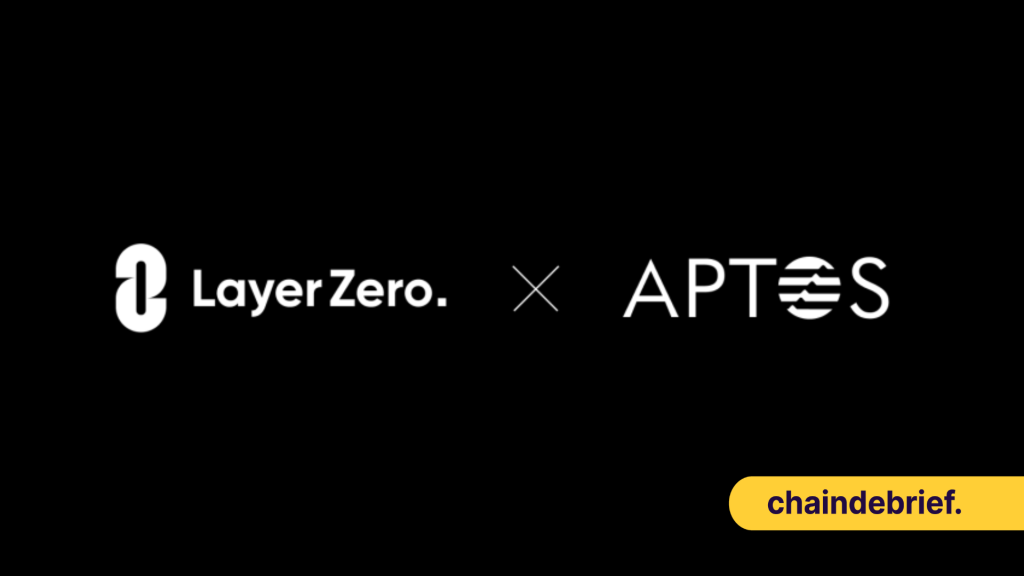 The Vancouver-based LayerZero Labs announced their integration with Aptos Labs. Aptos will harness LayerZero’s technology in bringing interoperability, security, and seamless omnichain transactions on their Mainnet during launch day.

With Aptos’s first post earlier this year, the team announced that they would be building a new Layer 1 network. While current blockchains have been readily adopted by crypto natives, Aptos Labs identified the lack of crypto adoption from the masses.

On top of aiming to be layer1 for mass adoption, Aptos is built with scalability, safety, and UX in mind. The integration with LayerZero enables a smoother and more secure experience for developers building next-gen applications on Aptos.

Earlier in March 2022, LayerZero raised the bar in taking interoperability seriously with a massive $135 million financing round led by a16z, FTX Ventures and Sequoia Capital.

The funding round valued LayerZero Labs at $1 billion and was intended to accelerate the development of cross-chain decentralized applications powered by LayerZero.

Also Read: Is An Interoperable Future Certain? How LayerZero Will Lead The Race

One thing is for sure, these two projects are something institutions are taking a close look at.

Recently, the venture arm of Binance has put more resources into Aptos, following their initial investment in March.

When the two combine

While tapping into the vast network and connections of venture capital is one way to succeed, to emerge amidst the bear winter is another. Especially with the tough macro environment, it may take more than funding to see success.

It may be certain that Aptos is priming itself in building the best product in the market in the current climate. After going through three incentivized testnets, thousands of commits, and millions and millions of transactions, they are finally ready for their next stage; longevity testnet.

The partnership with LayerZero also tells me they are serious about interoperability, which may be a necessary step in achieving their goal of unlocking cross-chain opportunities that share value across all existing web3 communities.

As web3 continues to evolve, the importance of having an effortless process for the transition of digital applications is never greater. By creating a home for developers to build future-proof applications, they are cultivating innovation, something which is essential in differentiating their value from many others.

Also Read: Ready To Build Your First Web3.0 Application? Thirdweb is Helping You Do Just That