Here’s Everything You Need to Know About Avalanche Subnets – Is It The Future? 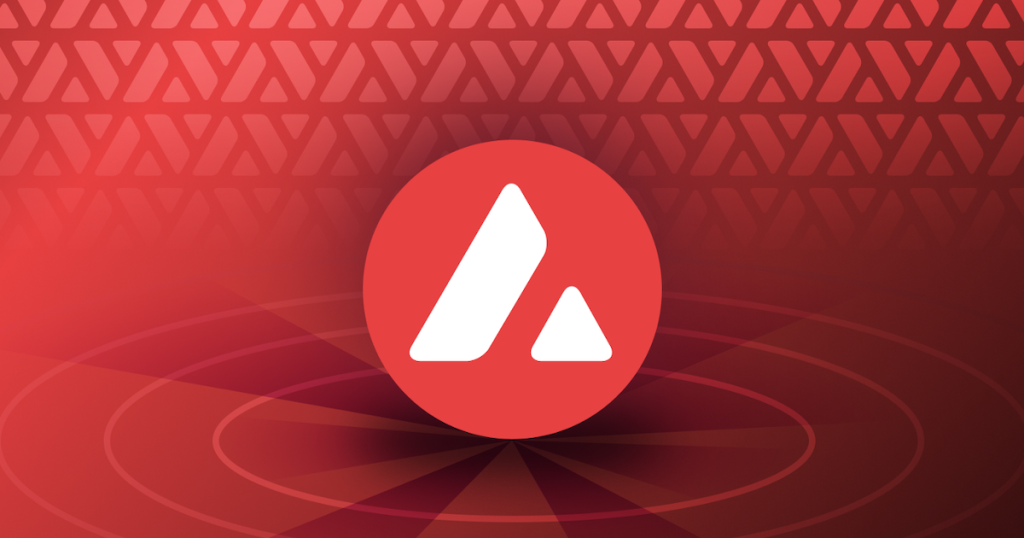 Scaling has become one of the most interesting conversations in Web3, as networks seek to match the millions of new users entering the space.

Ethereum’s gas fees and Solana’s two outages show how important scaling solutions have become, especially for the future of DeFi.

Avalanche takes a unique approach to this with subnets, diverting away traffic that would otherwise congest its main chain.

The Avalanche Network consists of three main blockchains, each with its own functions.

The C-Chain is where most of the action happens on Avalanche, including DeFi and NFTs. The X-Chain is used for creating and exchanging digital assets (sending, swapping, and receiving funds).

The P-Chain, however, lets users stake $AVAX as validators, and also allows for the creation of subnets.

Inspired by sharding, subnets are the preferred scaling solution for Avalanche. Subnets, or subnetworks, allow projects to stake $AVAX to create their L1 or L2 blockchains. These blockchains are then secured by a dynamic set of validators, working together to achieve a consensus.

The Avalanche Foundation recently announced a US$290 Million (4 million $AVAX) incentive program to help develop subnets. This “Avalanche Multiverse” Program seeks to grow its subnets and expand use cases. DeFi, games, NFTs, and even institutional blockchains can all function on Avalanche without congesting their main network.

Defi Kingdoms, a popular P2E game on the Harmony Network, was the first beneficiary of the multiverse program. Their latest project, Crystalvale, is hosted on the subnet “DFK Chain”. With $15 Million of incentives from the Avalanche Team, DFK Chain is currently running with more than $470 Million bridged over from Harmony.

Also Read: All You Need To Know About DeFi Kingdoms’ Crystalvale Expansion

Not only have transactions been smooth, but fees are also negligible. While there has been a lot of activity on launch day, gas costs average 0.002 $JEWEL (2 cents).

Are subnets the future?

While many blockchains have tried to achieve scalability in their own way, there has been no clear winner yet.

Arbitrum recently went down, Polkadot Parachains have limited slots, and Polygon experienced congestion due to a P2E game.

In fact, many scaling solutions sacrifice an aspect of the blockchain trilemma (Scalability, Security, and Decentralization) to achieve better throughput

Subnets, on the other hand, simply build on top of the existing Avalanche Network. Optimizing traffic is, using a native token for gas, and custom networks open the doors for many use cases. Regulatory-compliant and secure blockchains will also be possible thanks to how flexible subnets are.

Avalanche Rush, their previous incentive round, was successful in bringing billions in capital to their network.

This Multiverse round not only has more incentives but also leverages the expertise of partners such as Jump Crypto and Aave.

These networks effects could mean as much, or more capital being brought over. Requiring a certain number of tokens staked per blockchain also means value accrual to $AVAX.

If subnets prove successful, Avalanche could become the de-facto platform for innovation and organic growth in Web3. 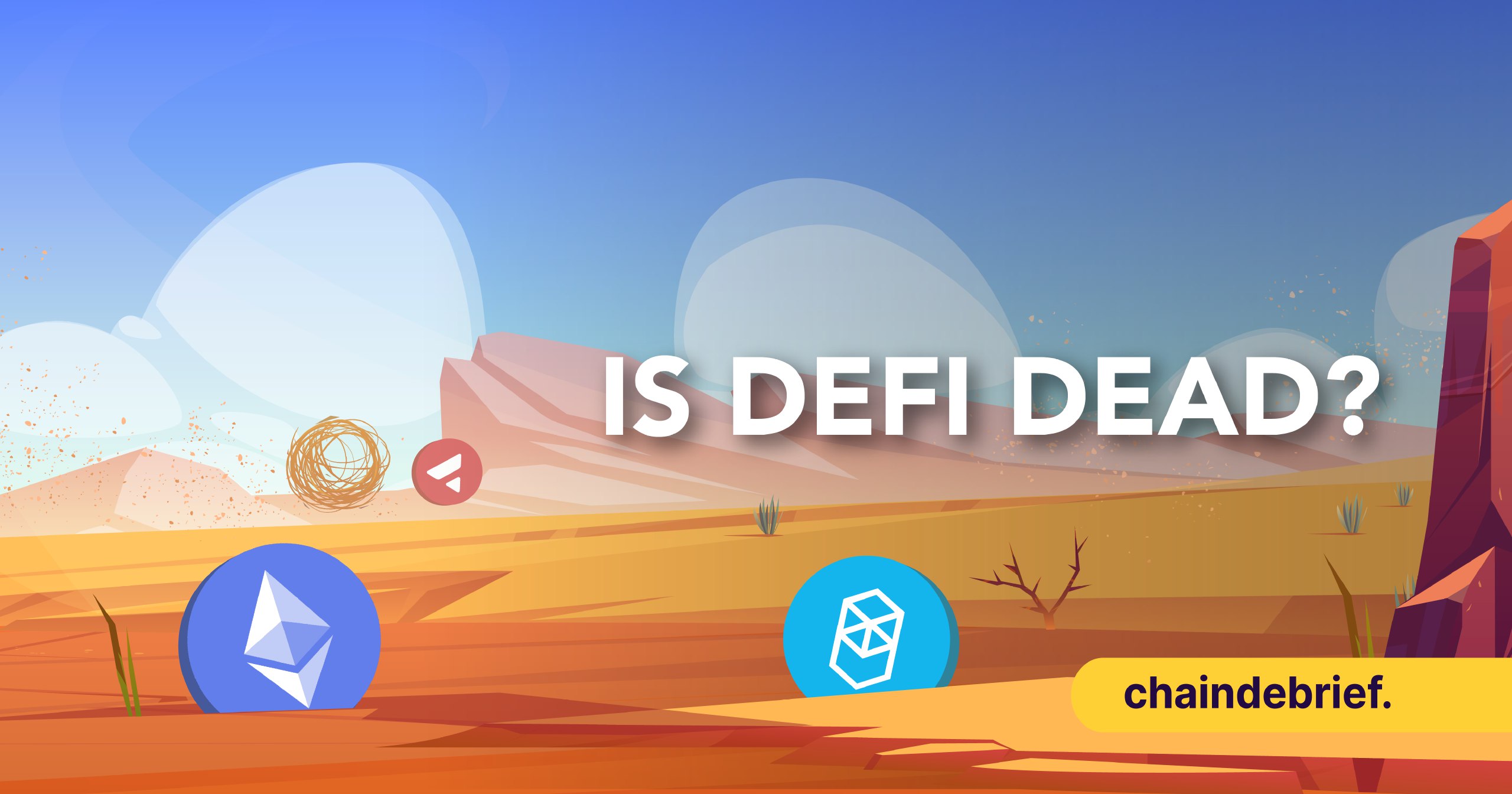