Here’s Why The Crypto Market is Up Today 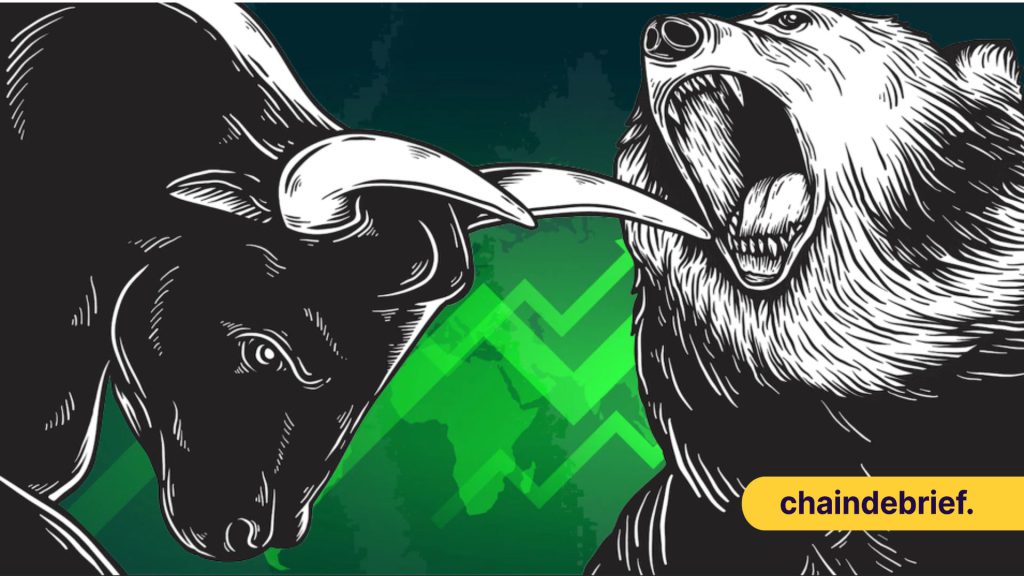 The cryptocurrency market has been hit hard since 2022, worsened by the implosion of popular centralized exchange FTX. Despite this, many coins in the top 100 have put in double or even triple digit gains over the last 7 days.

So why has crypto rallied over the last few days, and are we about to see a mini bull run?

Also Read: Here’s What They Won’t Tell You About The Bear Market

Not Just NFTs, But NFPs as Well

While many traders speculate over CPI announcements and FOMC meetings, one under-the-radar metric used in the United States has been NFPs, or Nonfarm Payroll.

They are reported on the first Friday of the month subsequent to data reporting collection,

Last week’s NFP announcement came in at 20,000 above expectations, signaling strength in the United States labour market despite a slowing economy and market prices falling.

Some other important announcements to watch this month include the CPI announcement on 12th January and the FOMC meeting on the 31st of January.

A Bull run For JPEGs?

While Ethereum’s price has been consolidating in the $1,000 range for the past month, NFTs, or Non Fungible tokens, have seen a slight resurgence.

With the current NFT meta favoring “cute” avatars, projects such as Tubby Cats and Pudgy Penguins have taken off, with thousand percent increases in transaction volume.

A digital artwork collection by the team behind Art Blocks has also taken off, with a floor price of 0.58 $ETH according to coingecko.

With NFTs back from the dead, we could see profit taking back into Ethereum, pushing prices higher.

Is The Dollar Dead?

While the United States Dollar Index (DXY) had a historic rise towards the end of 2022, the trend has started to cool off in 2023.

Dropping 8% since it’s peak in 2022, a weakening DXY has historically reflected a rise in Bitcoin price.

Arthur Hayes, founder of BitMex, recently wrote that while we are far from pronouncing the dollar dead, we will likely see strength in the currencies of other economic powerhouses such as China and Russia.

While crypto has been on the uptrend recently, there is no guarantee that this pump will hold. However, the market’s long consolidation at these prices have been a positive sign for anyone on the bullish side.

NFTs reviving in the depths of the bear market has also been a great sign for one of the largest arms of crypto, which could also bring retail interest back into crypto.

In the meantime, the CPI and FOMC announcements, as well as the speed at which crypto rebounds will be major factors for whether this run holds.

Also Read: Are Liquid Staking Derivatives The Solution For Ethereum’s $19B Withdrawal?