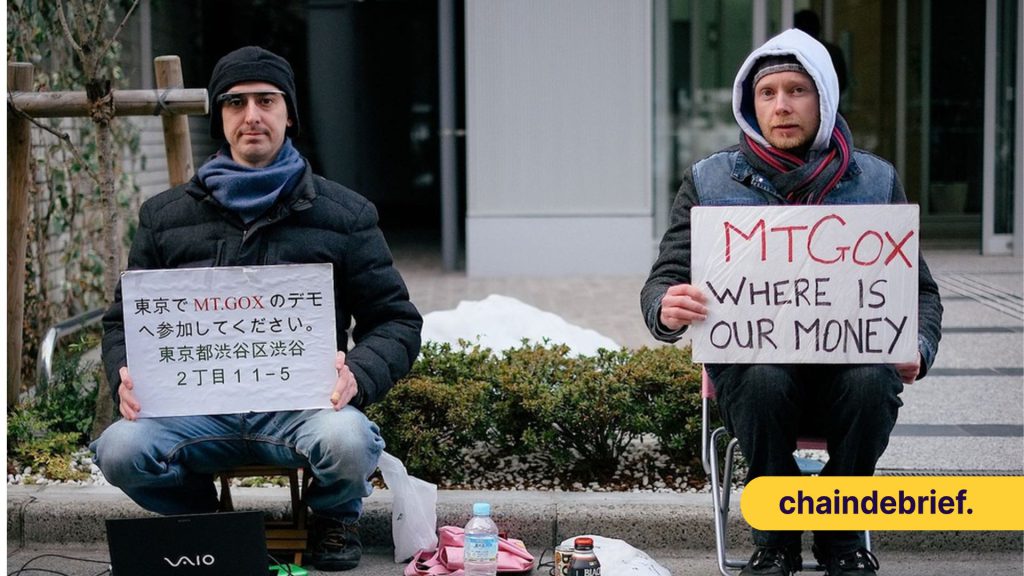 Today, that amount stands at a whopping $16.8 billion dollars, or a 33x since the hack.

Shortly after, the exchange reported that they had found 200,000 Bitcoins in old company wallets that they promised to distribute to victims, which they never did.

After 8 years, however, it may finally be happening.

According to the latest official documents from Mt. Gox, they will start repaying victims on September 15th.

However, this announcement is the latest in a series of delays by the platform, and speculators are warning that it may drag out further.

Sell The Rumor, Sell The News?

Bitcoin price has failed to hold major levels of support recently, and seems to be heading under $20k again.

With thinning liquidity and the red button looking increasingly attractive everyday, some are worrying that Mt. Gox may indeed crash the market.

However, the FUD is most likely overblown.

Firstly, the repayment process will not happen all at once, but over the span of a few months.

Secondly, Mt. Gox has multiple payment options – early lump sum payments or in a later payment. Those who choose the former will only receive a portion of their original funds.

Lastly, the total amount unlocked will be equivalent to approximately 11% of Bitcoin daily traded volume. Even if all of it is sold at once, it would likely not cause any major price dislocations.

The strength of the rumors are therefore more likely associated with the negative sentiments within the market, and Bitcoin’s already weak price action.