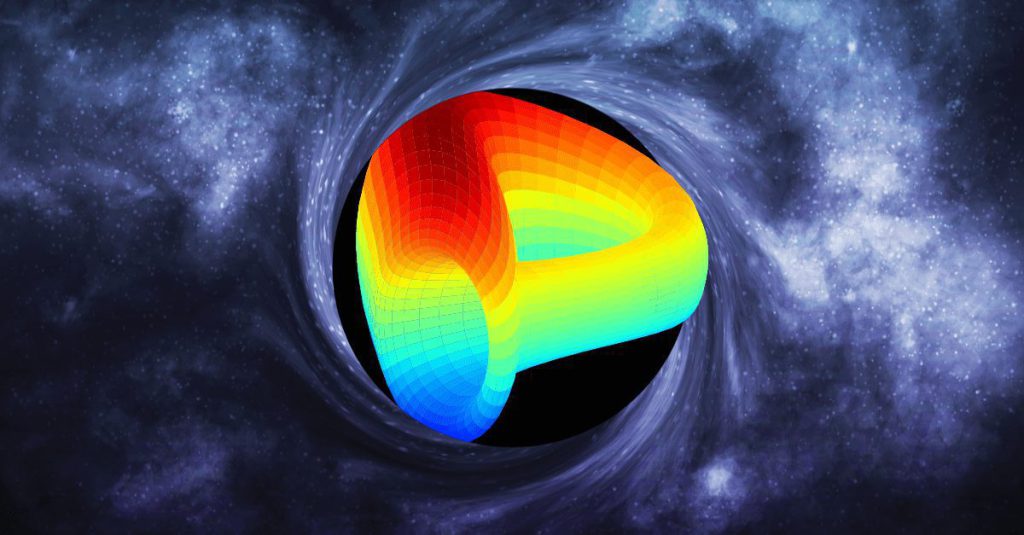 Recently, the Curve wars have come into the spotlight, with protocols such as [REDACTED] Cartel and Convex acquiring more and more Curve. This has led to the $CRV token printing local highs despite other major cryptocurrencies falling more than 40% since their peaks.

To understand why this is happening, we have to take a look at $CRV and why major protocols would want to hold the token.

Founded by Michael Egorov, Curve Finance is a decentralized exchange much like Uniswap or Sushiswap, with $CRV being its native governance and Utility token.

While the platform may seem rather outdated compared to most, it actually stands as the backbone for much of DeFi.

Curve finds its niche in low slippage trading between, to, and from, stablecoins thanks to its deep liquidity pools.

This brings in a lot of traffic, especially from whales, which also means a lot of rewards for liquidity providers.

On top of these rewards, liquidity providers are also paid out in $CRV emissions, which increases the total reward for certain pools. While most reward tokens are extremely inflationary as they have no use case aside from governance, $CRV balances this out by providing additional utility in the form of boosts.

Currently, you can lock your $CRV for up to 4 years to receive boosts to your farms. Furthermore, governance is extremely impactful as you can vote for which liquidity pools get additional incentives in the form of $CRV.

What are the Curve Wars?

As protocols are trying to grab liquidity for their projects, they either have to buy up $CRV to vote, or “bribe” their users to vote for them.

A large proportion of current $CRV rewards are weighted towards $MIM, the stablecoin for the Abracadabra protocol. To achieve aggressive growth for $MIM usage as well as to keep stablecoin peg, Abracadabra has been “bribing” liquidity providers with $SPELL, which they earn on top of their rewards in the $CRV pool.

However, bribing forever could lead to their native token facing massive selling pressure, and eventually no one would want to be bribed. Acknowledging this, many protocols are accumulating $CRV.

While platforms such as Yearn Finance, Stake DAO and [REDACTED] Cartel are accumulating large amounts of $CRV to control voting power, the biggest player in the space is still Convex.

Realizing early that voting would be an extremely important tool for the future, Convex Finance was created, allowing users to earn additional yield on their $CRV and allow them to own a liquid asset, instead of locking up their $CRV for what could be years.

Currently, Convex Finance is the largest single owner of $CRV, with its closest competitor having less than a tenth of the amount. In fact, it owns almost half of all $CRV supply and therefore has extremely high voting power amongst the pools.

Convex also has had some major partnerships, such as with Terra for $UST and Frax Finance for $FRAX.

As Convex grows in voting power, different platforms may then want to start accumulating $CVX, the governance token for Convex Finance, in order to influence rewards emissions.

In fact, this is happening right now with platforms trying to replicate with Convex what it did with Curve.

As the Curve Wars play out, more and more protocols will be accumulating $CRV and $CVX to direct voting power and incentivise liquidity.

As Convex locks $CRV up indefinitely, and Convex token emissions eventually reduce, both tokens are expected to increase heavily in value over time.

Furthermore, while these projects can be forked, the liquidity present on their platforms cannot simply be copy-pasted over, which presents a challenge for anyone who wants to compete.

Currently, the only major competitor I can forsee is Uniswap V3, which has deep liquidity pools as well.

Curve is also deploying pools for various global currencies, not only USD-pegged stablecoins. If crypto mass adoption becomes reality and these other stablecoins become widely used, we may just see entire nations starting to buy up $CRV and $CVX to incentivise liquidity.

Also Read: All You Need To Know About The Changes Coming To Wonderland ($TIME) And Its Upcoming Airdrop