The Merge Is Completed: Here’s What’s Next For Ethereum 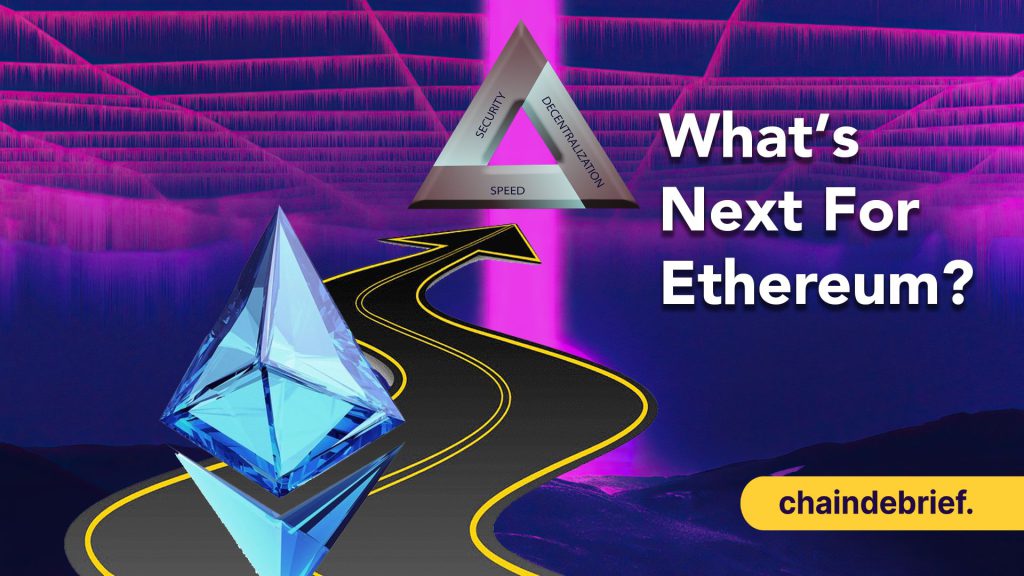 Thanks to the Proof-of-Stake finally being completed, the Ethereum is 99% more energy efficient.

Concurrently, it marks the steps into ETH2.0, a new paradigm for the original smart-contract compatible blockchain.

But what’s next for Ethereum?

Despite the historical success, the overall bear market and harsh economic climate have not been kind to crypto. However, new narratives may just flip the market on its head.

Demand & Supply: Up Only

Ethereum’s Proof-of-Stake upgrade has one major implication – a major reduction in supply.

Shifting away from Proof-of-Work means a major reduction in supply, in what has been termed as the “triple halving“.

While block rewards have already decreased from the regular halving cycles, annual issuance rates still floated at approximately 4% of supply annually. With the merge, those numbers are predicted to drop to 0.4%.

You can track the change in $ETH supply HERE.

On the demand side, the lowered energy costs for verifying the Ethereum network means that it has become a lot more attractive to institutional investors.

With headlines of excess, unnecessary electrical consumption now defunct, the appeal of Ether to institutions, companies, and even nations has risen.

Some may have the misunderstanding that Ethereum will fork into two chains, one supporting PoS and one with PoW.

The reality is there are now multiple PoW chains, each with its own community.

With millions, if not billions of mining equipment looking for a home, there will be heavy competition for one of those chains to succeed.

Coming in at 40% of Ethereum’s previous hash rate, they will be vying for one another, and $ETH’s market share. Whether any of them succeed, however, only time will tell.

The Merge is not the only upgrade planned for Ethereum.

2023 may see “The Surge”, one of the many steps Ethereum is taking to become king of Layer 1s.

This will implement sharding on the network, pivotal to scaling Ethereum, and already used by other networks such as NEAR and Harmony.

While the merge may not reduce network congestion, sharding just may – along with lowering gas fees and raising throughput.

It would also render the need to store all of Ethereum’s history on a singular database redundant, meaning individuals can run a node from the computers – furthering decentralization.

As Ethereum works towards solving the blockchain trilemma, three more upgrades are planned for the future. This includes “The Verge”, “The Purge”, and “The Splurge”.

While the roadmap is not set in stone, the upgrades included point towards a bright future for Ethereum.

Despite the many delays of The Merge, we can all agree on one thing.

It went off without a hick.

While many had downtime or a total breakdown in the back of their minds, someone who was not aware of the event would not have even noticed the upgrade. Furthermore, the foundation’s self-awareness to implement a difficulty bomb and delay it multiple times have been justified in the successful event.

With the “Ethereum killers” having all but failed to take a sizeable portion of its market share, the bullish narrative may just be back on for the king of Layer 1s.

Also Read: Here’s Why I Flipped Long – But Only For A Short Time