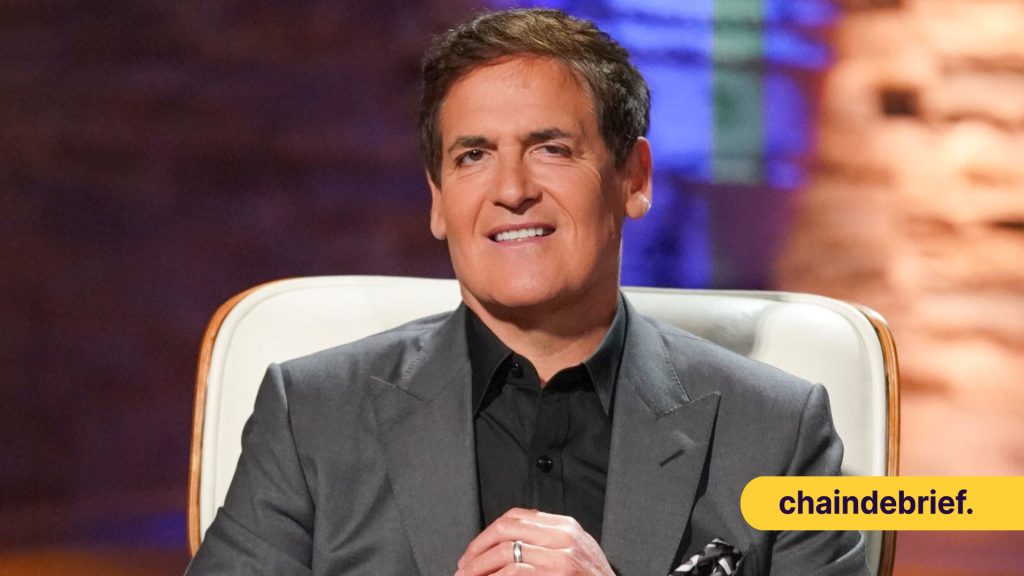 As a prominent member of ABC’s Shark Tank and owner of the Dallas Mavericks, Mark Cuban is one of the most successful businessmen out there. While Cuban has previously stated that he would choose “bananas over bitcoin”, the tech billionaire has apparently been red-pilled. With 80% of his non-shark tank investments “in or around crypto”, he appears to be all-in on the space.

Sometimes called a “Visionary”, we reached out to get his thoughts on the current market, crypto’s strongest use cases, and some of his favourite projects.

The Current State Of Crypto

At the time of writing, Bitcoin is down 65% from all-time highs. Cuban cites interest rate hikes as a leading cause of this. “People take fewer risks. Stocks, Crypto, Real Estate have all been affected.”

While $BTC and $ETH have shown some divergence from stocks, there is still a strong correlation within most of the crypto markets. With both equities and crypto becoming increasingly speculative, the current risk-off macroeconomic environment has taken a heavy toll.

Other assets, including watches, fine art, and real estate, have been affected similarly.

3AC currently owes $3.5 billion to over 20 creditors, many of which are facing liquidity issues. While this is nothing to be celebrated, the silver lining is that smart contracts are still working as intended.

The current state of Decentralized Finance (DeFi) means all loans have to be over-collateralized. Despite the inability to borrow on credit, the underlying technology’s strengths have come to light in these market conditions.

DeFi Is a Killer Use Case

Today, we rely on banks and other centralized entities for loans, storing currencies, and various other functions. However, Cuban believes there is so much more Web3 has to offer.

He notes that money transfer is one industry where crypto could have a strong impact.

With the global remittance market expected to hit $36.5 Billion by 2028, blockchain technology could be used to ease cross-border transactions. Though this use case is already underway, Cuban has “yet to see a killer app that draws everyone to want to use crypto“

“If I knew what it was, I would start it“

He also states that NFTs are impactful, but that we “haven’t seen their full utility“.

Today, NFTs have taken the role of collectibles and profile pictures, including the Dallas Maverick’s digital merchandise. However, the blockchain allows them to be so much more, including concert tickets, real estate deeds, and government certificates.

The blockchain’s ability for verification on an immutable ledger is, by far, one of the most promising aspects of Web3.

While Cuban’s public wallet holds a sizeable amount of $ETH, $APE, and $OCEAN, he also has an enviable collection of NFTs.

This includes Punk #869 and several apes, which can be viewed on his social crypto collectible platform, Lazy. Some other notables NFTs are Hashmasks, a fine-art PFP collection, and The Gans Collective, a 1-of-1 generative set.

Though the multi-billionaire owns plenty of projects, his most valuable investments are still in people.

Despite his ongoing campaign to bring affordable healthcare to the masses, Cuban still finds the time to keep in touch with the Web3 space.

Not only has he invested in big names such as Arbitrium, Polygon, Zapper, and Opensea, but also a slew of other promising companies. The entrepreneur has always had an eye for start-ups and is seemingly seeking to revolutionize almost every industry.

Mark Cuban’s journey shows how keeping an open mind can lead you down some interesting paths in life.

From accepting payment in Doge to helping crypto taxes get filed more efficiently, he is always adamant about onboarding the next wave of users seamlessly. Nevertheless, Cuban advises newcomers that “speculating in crypto is not for the faint of heart“, acknowledging the market’s strong volatility.

Despite this, it is hard not to be bullish on Web3. Whether as a builder, founder, or even speculator, the use cases present are sure to overhaul the faces of many centralized entities.

And who knows, maybe one day we could see a crypto company on Shark Tank that will change the world. 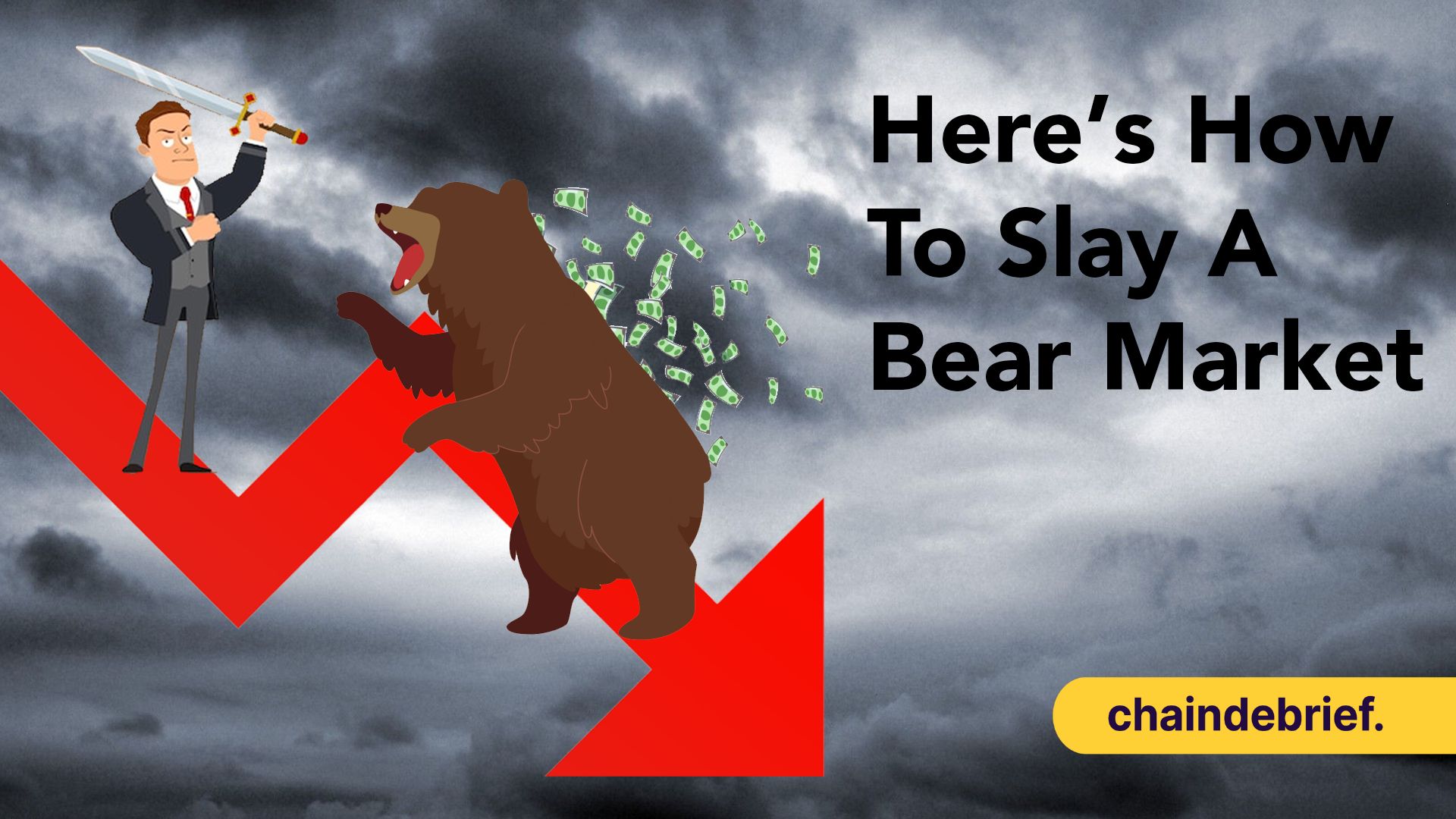 Slaying The Bear Market: 5 Skills You Need To Excel In a Crypto Downturn
Yinliang •