$LUNA Has Hit Another ATH: Here Are The LUNA Derivatives That You Need To Be Familiar With 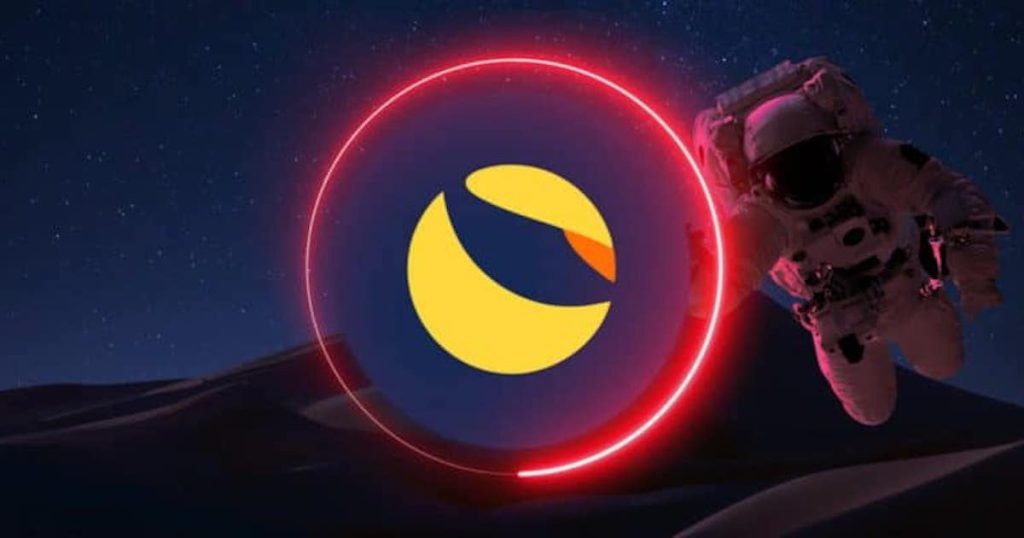 LUNA has once again hit a new all-time high of US$$97.90, and there is no better time than now to discuss this token.

In the past few months, LUNA has been on quite the run. The most memorable period was during the crypto market crash in the first weekend of December. While other coins were tanking hard, LUNA not only survived it but went on to make a new high.

As a result, most people would have taken notice of LUNA by now. So, what is LUNA and what can we do with it?

LUNA is the native token of the Terra blockchain. As such, we can use it for staking which secures the integrity of the blockchain, and voting which allows holders to have their say on various proposals put forth by the community. This is in addition to using LUNA as gas fees for trading.

However, as LUNAtics, we know that LUNA is but the base form of the Terra blockchain’s native token. Just like how Eevee, a Pokemon, can evolve into many different versions of itself, LUNA has many other derivations (versions) of itself.

This article will focus on the various LUNA derivatives we currently have and some upcoming ones.

Anchor is the grandfather protocol of the Terra blockchain. It is both a savings protocol offering low-volatile yields on UST and a borrowing and lending platform.

Savers can deposit UST to earn a stable rate of around 19.5% while borrowers can deposit bonded assets (bAssets) such as bLUNA or bETH as collateral to borrow against it.

A user first swaps LUNA to bLUNA on TerraSwap, or any other dex, and then provides it as collateral on Anchor. The user can now borrow up to a maximum of 60% of the value of the collateral in UST.

This UST can be used to do several things such as depositing it into Anchor Earn for that sweet 19.5% yield.

Alternatively, it could be used to buy even more LUNA to be used as collateral, repeating the process. However, this is not encouraged as it will mean higher leverage and thus, a higher risk of liquidation.

Anchor allows users who are bullish on LUNA to “stretch their capital” by using it as collateral to borrow some stables.

This is ideal as the user is able to retain ownership of a token he believes will appreciate in value while having extra funds to utilize in other strategies.

However, two problems surface in this strategy. Firstly, users might get liquidated if they borrow too close to the max LTV. Secondly, if a user decides to be prudent and borrow at a low LTV, it is not capital efficient.

This is a protocol that offers yield optimization. It currently runs vault strategies that automate Anchor borrowing. Instead of depositing bLUNA into Anchor, you can deposit it into Nexus and the protocol will do the rest of the work for you.

Also Read: A Review Of Nexus Protocol – The Defender of Assets And Supercharger Of Yields

The deposited bLUNA is used to borrow UST at an optimal rate (currently 80% of the max LTV, will be 99% by Q1 22). The borrowed UST is then deposited into Anchor Earn to earn 19.5% yield.

However, the yield is used to buy PSI tokens which are then paid out to the user. While all this is happening, users will receive nLUNA as a receipt of their deposited bLUNA. nLUNA can be paired with PSI to yield farm on Nexus at a rate of around 120% at present.

Nexus allows you to borrow at a high LTV ratio which means that your collateral is always being used efficiently. Furthermore, the front-running mechanism of the protocol protects the user against liquidation. I would say that this strategy is great, but the downside is receiving rewards in PSI which has been on a downtrend since peaking at US$0.4+ in early Nov.

Furthermore, the impermanence loss is crazy on this farm if you choose to yield farm with nAssets as both tokens are volatile.

This is a recently launched protocol that is currently still in the Community Farming Event (CFE) phase. Stader aims to enhance the efficiency of staking LUNA by auto compounding staking rewards and allowing users to claim all rewards in one click.

However, the icing on the cake is their liquid staking token that allows users to enjoy staking rewards without having to worry about the 21-day unstaking period. You can now have your cake and eat it too.

A user can obtain lunaX by staking LUNA on Stader’s webapp. Since we are still in the CFE phase, the only thing you can do with LUNAx is to farm SD tokens by pairing it with LUNA on TerraSwap.

However, once it ends, a user will be able to use lunaX as collateral to borrow UST or any other asset or do leveraged staking.

In leveraged staking, a user is able to borrow LUNA several times until the desired level by using lunaX as collateral. The user then earns staking rewards proportional to the number of times leveraged.

While this is a dream come true for many stakers on Terra, this strategy runs the risk of liquidation. Furthermore, it seems that the current slippage for the LUNA-lunaX pair is quite high per feedback from some users.

However, I believe this will resolve itself as liquidity in the pool increases over time.

At its core, Prism aims to break up (refract), LUNA into two distinct components. This will see LUNA become yLUNA (the yield component) and pLUNA (the principal component).

Currently, we can only perform one action at a time using a single LUNA: either stake (yield) or put up as collateral to borrow (principal). But Prism will allow us to do both, at the same time! This brings the meaning of capital efficiency to a whole new level.

Users will be able to deposit LUNA into Prism which becomes known as a collateral token (CT). The CT is immediately refracted into both yLUNA and pLUNA.

Currently, we do not know the ratio of the two components as it will be determined by market forces once the protocol goes live. However, the equation will always hold where $CT = $PT + $YT.

With Prism, users can now capitalize on both staking rewards and price appreciation at the same time. The user can also leverage yields without the risk of liquidation by selling pLUNA to buy more yLUNA for example.

Did I mention that there is no unstaking period for yLUNA? The possibilities are endless with Prism, and this is but the tip of the iceberg. I highly recommend reading their litepaper to get a better understanding of what Prism is capable of.

At the end of the day, just like how a player can choose what their Eevee will evolve into, the choice of which LUNA derivative you want to utilize lies in your hands as well.

What will you choose? I don’t know about you, but I’m definitely excited for Prism to launch. In the meantime, I’m happy staking my LUNA with Stader.

*1 being the lowest and 5 being the highest. This scale is purely arbitrary and solely to compare between the different derivatives of LUNA in this article.

Also Read: Kujira Orca: How To Get Your $LUNA And $ETH At A Discount