YGG: A Play-To-Earn Gaming Guild That Allows Players To Earn Via Blockchain-Based Economies 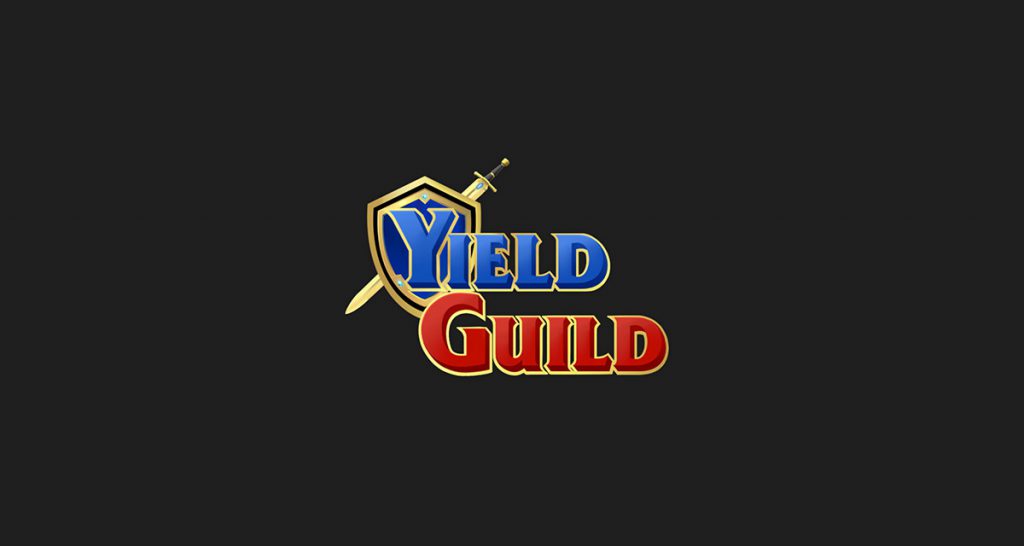 Play-to-earn, scholarships, and the start of YGG

As play-to-earn gaming has expanded rapidly in the DeFi space, many investors have also explored alternative means to invest into and participate in the segment without physically playing the games to earn rewards.

As seen in the case of Axie Infinity, a number of private investors and collectives have emerged to participate in scholarship schemes (not formally endorsed by Axie Infinity), where investors who have acquired in-game NFTs are able to lend them out to players.

These players are able to play and be rewarded, while investors obtain a return and cut of the earned rewards on the other side of the equation.

Over time, the Philippines emerged as one of the fastest growing communities in the play-to-earn segment, with many lower-income earners in the economy able to earn significant income from games such as Axie Infinity.

This was the subject of a mini documentary, which follows the journey of the number of Filipinos who have lifted themselves and their communities out of poverty through the game (PLAY-TO-EARN | NFT Gaming in the Philippines | English – YouTube).

Yield Guild Games was created by Gabby Dizon, a gaming entrepreneur based in the Philippines, Beryl Li, and Own of Moistness (pseudonym) in response to the rising tide of play-to-earn gaming. It aims to involve and enable individuals and communities to participate in such games without upfront capital.

How does YGG work?

YGG’s core business model involves acquiring income-generating NFT assets before loaning them to players (also known as scholars) who are otherwise unable to access them.

As scholars access play-to-earn gaming via YGG and generate income, the proceeds are shared between scholars and YGG, based on an allocated split.

YGG also deploys Community Managers as intermediaries who are responsible for recruiting new players and providing training to improve their skills in different games.

Axie Infinity is currently the largest play-to-earn gaming asset base on the YGG platform. YGG scholars generated over 11,770,302 SLP (in-game currency of Axie Infinity) in July 2021, of which 70% was paid to players, 20% paid to Community Managers, and the remaining 10% distributed to YGG.

According to YGG, a total of USD 5.2million was earned by YGG scholars and Community Managers over the past 4 months, with YGG receiving revenue of USD582,784 in the same period.

What games are currently covered by the YGG ecosystem?

According to the team’s latest asset report (based on July 2021 data), the team currently owns a significant number of assets across a number of popular NFT games, as shown in the table below.

Where does YGG get its money to acquire NFT gaming assets?

On 27 July 2021, YGG conducted a public sale of 25 million YGG tokens (2.5% of total supply) as an offering on the SushiSwap platform, which raised USD 12.5million for its treasury.

The proceeds of the round were earmarked for the purchase of digital assets in games and virtual worlds, as well as for user growth and expansion.

Interestingly, YGG also publicly announced that the investors are subject to a 2-year lock-up period with a further 2-year vesting period, which suggest a strong long-term commitment by the investors in YGG.

In addition, YGG also re-invests the revenue it earns into growing its gaming asset base.

The team claims to have invested more than 3 times the cumulative revenue earned so far on expanding its asset base in Axie Infinity to continue supporting the scholarship ecosystem globally, and is very much focused on growth rather than profitability at this current juncture.

Does YGG earn revenue from other sources?

Aside from (i) deploying capital to acquire NFT assets and generate yield, and (ii) making early-stage investments into new NFT gaming projects, YGG also deploys its treasury to invest in a diversified portfolio of assets which generate yield.

According to YGG, core protocols include SushiSwap, Yearn, and Aave, with the total amount locked in yield farming standing at over USD 1.09million at the end of July.

The skyrocketing of YGG’s token price

Since the YGG token was launched in late July 2021, the value of YGG has grown more than 5x, implying a circulating market value of USD 590million at the time of writing.

YGG token holders are entitled to governance votes in YGG, while they can also participate in various staking options which generate token rewards.

With YGG well-positioned to continue growing as an asset manager and enabling play-to-earn via the scholarship model, the continued growth of YGG will be dependent on the team investing deeper into existing projects, as well as its new bets in up-and-coming play-to-earn games.

YGG represents an interesting investment proposition for users who are looking to participate in the play-to-earn segment indirectly as investors.